Lutsenko: Coalition and government agree on tax increases for oligarchs 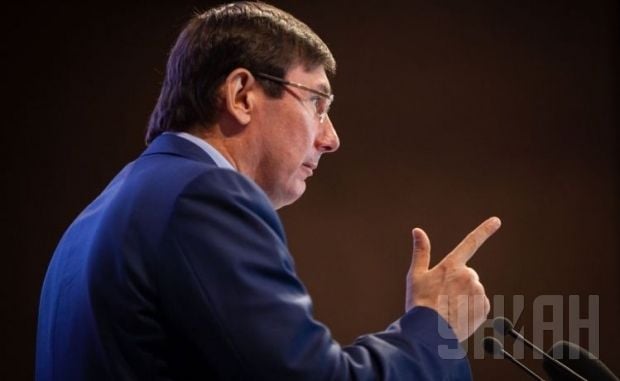 "We were able to find a common vision of the changes in the Budget and Tax Codes during the meetings of the coalition and the government," Lutsenko said.

"We have removed or changed the innovations that were sharply criticized in business and society. We have reinforced the taxation of the oligarchic flows," Lutsenko said.

"We expect the introduction of the official documents, which will be used as the basis for the work of [parliament] committees and factions," he added.