The diplomat stressed Russia was ready for "compromises" on Ukraine and Syria. 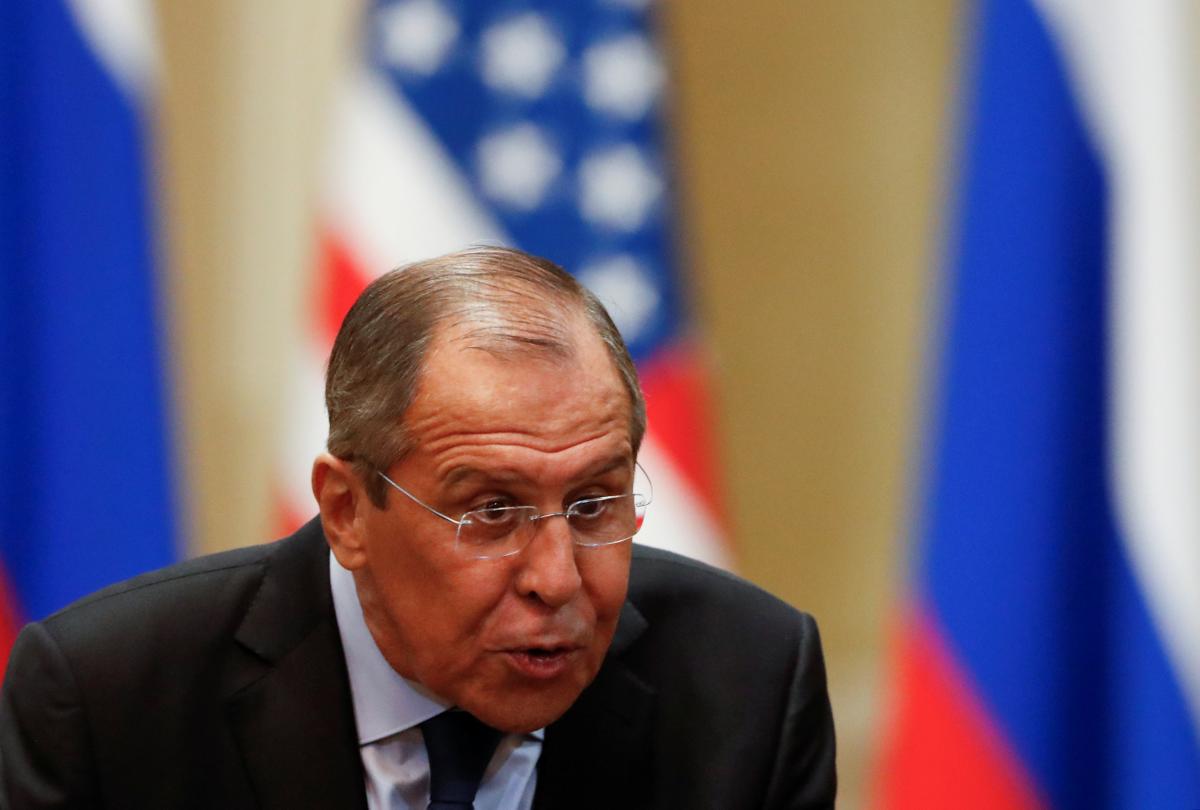 Russian Foreign Minister Sergey Lavrov has said Russia played a decisive role in drafting the Minsk agreements on Donbas settlement and is waiting for a change of power in Ukraine to ensure their implementation.

"We have played a decisive role in drafting the Minsk agreements, which remain the only way to overcome the crisis in eastern Ukraine. We are ready to contribute to this in every possible way. Unfortunately, the achievement of a settlement based on the Minsk complex of measures depends not only on us," Lavrov said during a meeting with students of the Moscow State Institute of International Relations, an UNIAN correspondent in Russia reports.

"It is unlikely that before the elections in Ukraine, Kyiv authorities will change their completely destructive line to sabotage and undermine everything that the leaders of Russia, Germany, France and Ukraine agreed on in February 2015," he added.

At the same time, Lavrov stressed Russia was ready for "compromises" on Ukraine and Syria.

He said it is unclear why the U.S. wanted to punish Russia for what he called a "crisis in eastern Ukraine."

"This also concerns the settlement of international crises, international conflicts: whether it is in the Middle East, North Africa, or Ukraine, a conflict that the United States has actively formed under the Obama administration and is keeping heated up today, first of all, so that we have irritants on our borders," Lavrov said.

As UNIAN reported earlier, Permanent Representative of Ukraine to the United Nation Volodymyr Yelchenko says negotiations on Donbas between U.S. Special Representative for Ukraine Negotiations Kurt Volker and Russian presidential aide Vladislav Surkov are "on the verge of collapse."

"There is no unity and progress there. And the progress also depends on the Surkov-Volker track, which seems to be on the verge of collapse. They have not met since January. No decisions have been made... If six or seven meetings have been held without result – something needs to be changed. I'm not able to peer into Surkov's soul, but until real action is taken we cannot do much about it," Yelchenko said at a press conference in Kyiv.

If you see a spelling error on our site, select it and press Ctrl+Enter
Tags:RussiaDonbaselectionsNormandyFourLavrovMinskAgreements