According to Tsegolko, the meeting will take place in the Presidential Administration on Bankova Street. 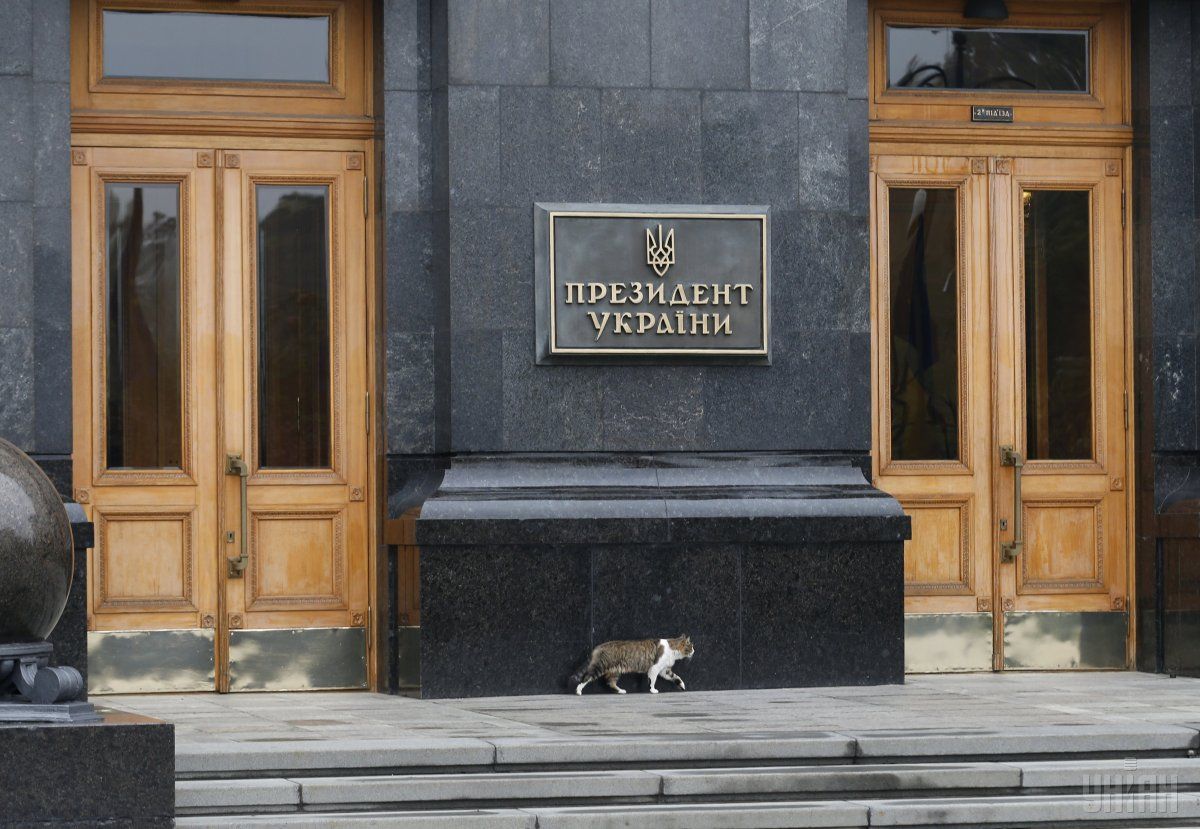 Ukrainian President Petro Poroshenko has convened the leaders of parliamentary factions and groups to a meeting on Monday evening.

Read alsoPoroshenko: Almost 90% of Ukrainians ready to take up arms to defend Homeland

"Changes to the Constitution regarding Ukraine's further European integration and accession to NATO should be adopted by the Verkhovna Rada as soon as possible, President Petro Poroshenko says. So the head of state invited leaders of parliamentary factions and groups to the meeting before the next session," Presidential Press Secretary Svyatoslav Tsegolko wrote on Facebook.

According to Tsegolko, the meeting will take place in the Presidential Administration on Bankova Street Monday evening.

Earlier, Ukrainian presidential representative in parliament Iryna Lutsenko said Poroshenko would submit to the Verkhovna Rada a draft of amendments to the Constitution in terms of consolidating the European and Euro-Atlantic direction of the state's development.

If you see a spelling error on our site, select it and press Ctrl+Enter
Tags:PoroshenkoUkrainemeetingVerkhovnaRada