The warlord's role in the "DPR" has already been exhausted, although, in fact, he never had real weight there, says the analyst. 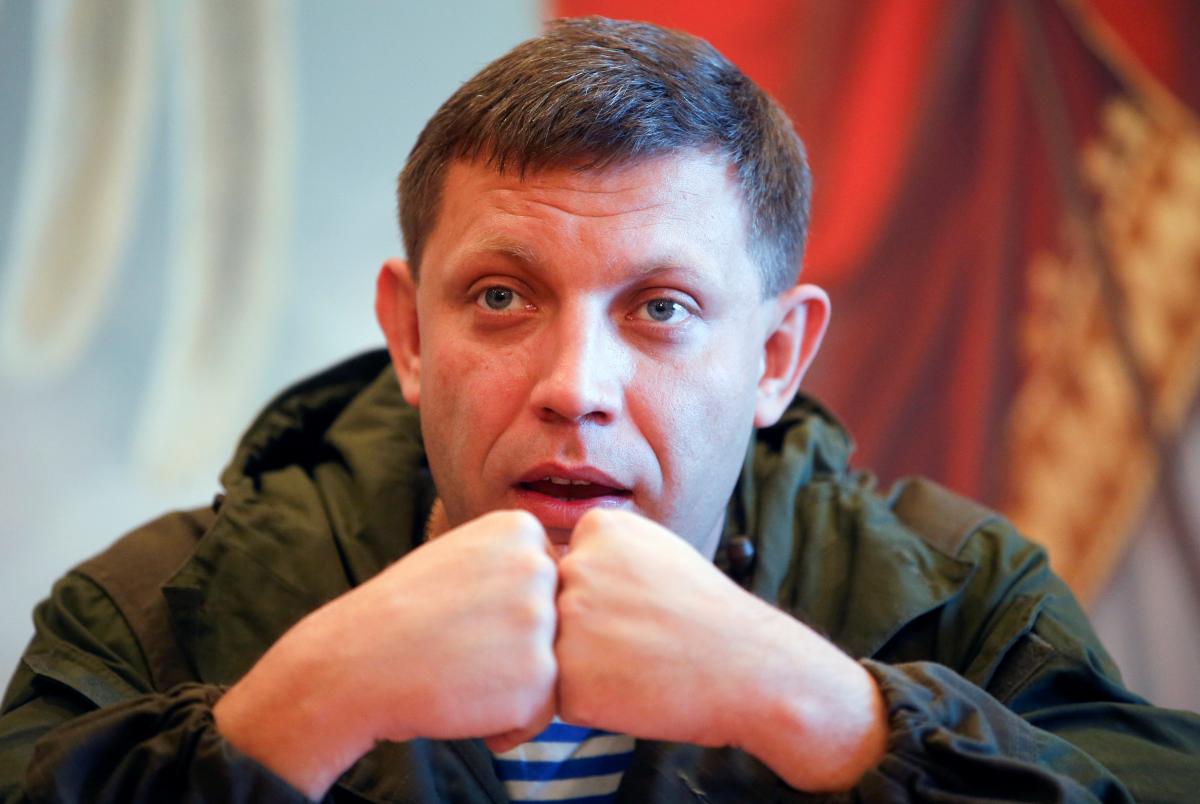 The assassination of Alexander Zakharchenko, the so-called "DPR leader" in the militant stronghold of Donetsk, was planned in advance and was part of the Kremlin's plan for their "special operation" in Ukraine, a military columnist and expert with the Information Resistance OSINT community, Yuriy Karin, says.

In fact, he was not important to the Russian invaders, and his death will have no impact on the latest developments in Ukraine, Karin told the Obozrevatel online media outlet.

After Zakharchenko's death, the analyst opines, Russia will deploy a new scenario of its Ukraine policies.

It could include promoting a Kremlin-controlled president, amending the Constitution, or creating a pro-Russian parliamentary majority.

It is also possible that Moscow will be pushing the temporarily occupied areas in Donbas back under Ukraine's rule, but on Russia's terms.

That is, Zakharchenko's role in the "DPR" has already been exhausted, although, in fact, he never had real weight there, according to the expert.

"The fact that Zakharchenko's days at the top post were numbered had already been decided by that time. Moreover, the Kremlin auditors had already revealed corruption there, and, according to some sources, both Zakharchenko and 'Tashkent' [the so-called minister of incomes and fees of the 'DPR'] were preparing for evacuation and have already take their families to Russia," Karin wrote.

As UNIAN reported, Zakharchenko was killed on August 31 in an explosion in the Separ restaurant in the center of Donetsk. Russian-controlled militants in the temporarily occupied territory of Donetsk region claimed a "Ukrainian trace" in the blast and detained 14 people.

The SBU assumed that Zakharchenko's death could be the result of internal criminal conflicts among militants, primarily related to the re-distribution of businesses seized from locals since 2014. In addition, the SBU did not exclude the involvement in the warlord's murder of Russian special services, for whom the odious Zakharchenko could become a hindrance.

At the same time, Russia's Foreign Ministry claimed Ukraine was behind the assassination.

If you see a spelling error on our site, select it and press Ctrl+Enter
Tags:RussiaDonbasassassinationZakharchenkoversionsexpertsscenario