Parubiy says a discussion is still ongoing on the relevant bill. 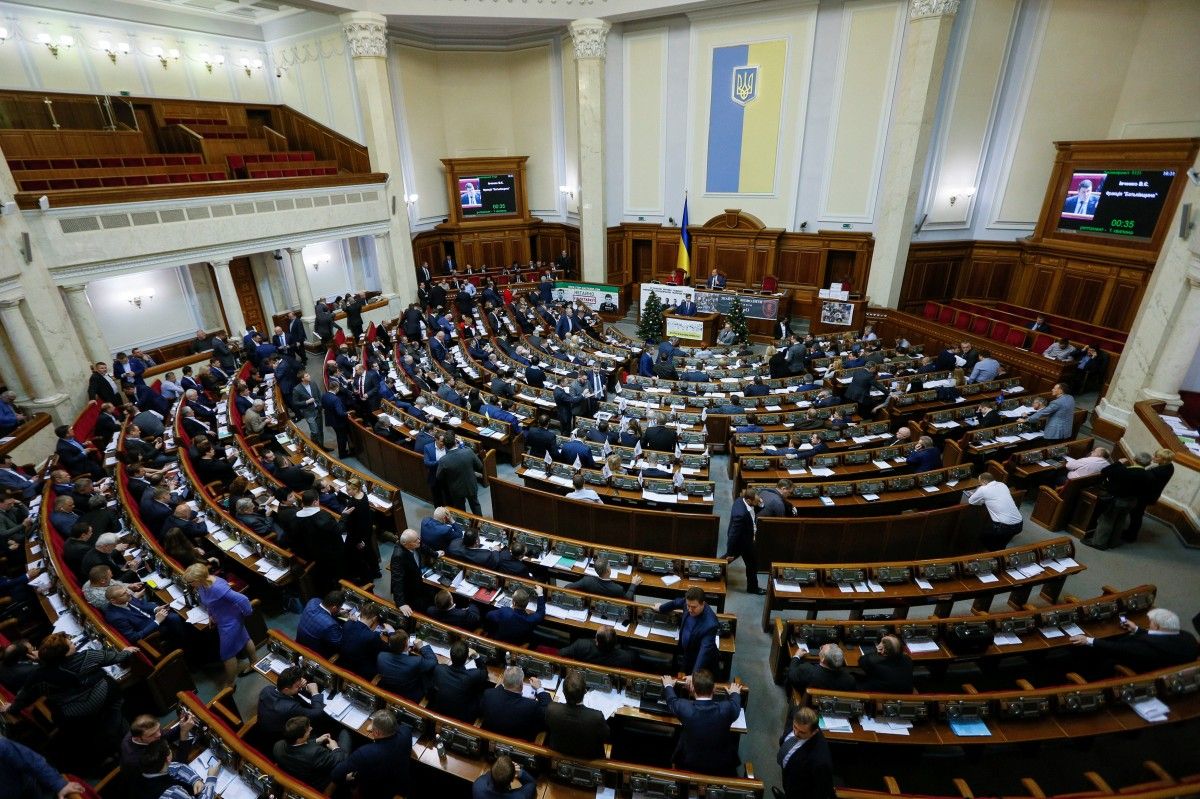 Andriy Parubiy, Chairman of the Verkhovna Rada, Ukraine's parliament, says the deputies should by the end of the current cadence resolve all issues related to legislation on the all-Ukrainian referendum.

"This is one of those commitments that we must address, very competently and fairly," Parubiy told a Svoboda Slova [Freedom of Speech] panel show on Ukraine's ICTV channel, an UNIAN correspondent reports.

The Rada Speaker added "we still have discussions" on the bill on the all-Ukrainian referendum.

"But I totally agree, this is one of the responsibilities we're facing. And it is obvious that by the end of the cadence – I recall, we will have another session, and then another one – I agree with you, this should be on the agenda, and this must be addressed. And this legislative gap must be filled by the Ukrainian parliament," Parubiy said.

If you see a spelling error on our site, select it and press Ctrl+Enter
Tags:RadaParubiyreferendumlegislationVerkhovnaRada