The vast majority of Ukraine's success stories on its path toward European integration is due to Angela Merkel's stance the diplomat said. 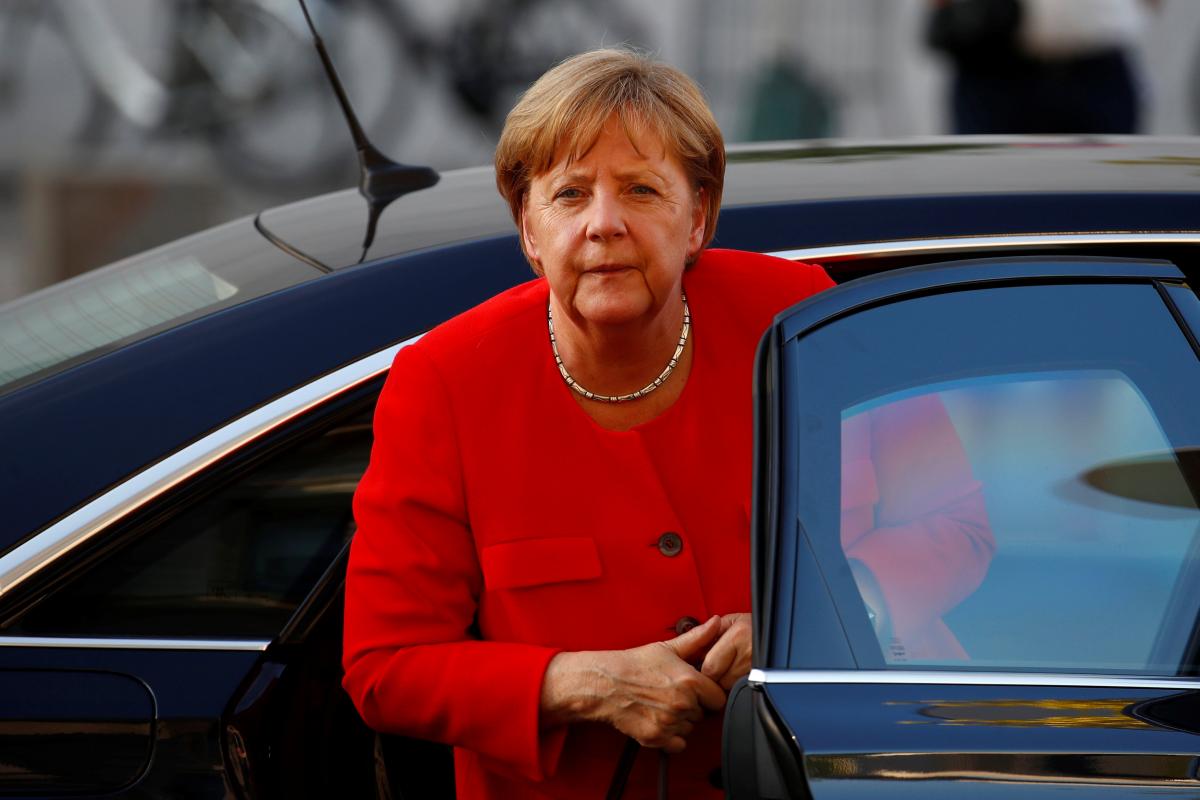 According to the diplomat, who spoke in an interview with Europeiska Pravda, the vast majority of Ukraine's success stories on its path toward European integration is due to Angela Merkel's stance.

"It was she who was the engine of sanctions when she realized that Putin couldn’t be stopped with words. It was she who initiated the Normandy format and held tough negotiations with the Russian president in Minsk," Ambassador Melnyk said.

The diplomat noted there is not a single world leader, with whom Chancellor in the last four years Merkel spoke on the phone and met more frequently than President Poroshenko. In addition, it was Merkel who initiated the Minsk process for Donbas settltment.

Asked whether Germany would support Ukraine's movement toward NATO membership, Melnyk said it was worth mentioning the decision taken at the Bucharest summit.

"The NATO summit in Bucharest has decided that Ukraine will be a NATO member. Merkel, who was then the Federal Chancellor, personally voted for this. This is a decision that is fixed on paper," the Ambassador said.

As UNIAN reported earlier, Chancellor of the Federal Republic of Germany, Angela Merkel, will visit Ukraine in early November.

If you see a spelling error on our site, select it and press Ctrl+Enter
Tags:RussiaPoroshenkoNATOsanctionsMerkelNormandyFourMinskTalksGermany