The court's order also would allow authorities to review all text messages sent and received on Sedletska's phone during the 17-month period, as well as other data. 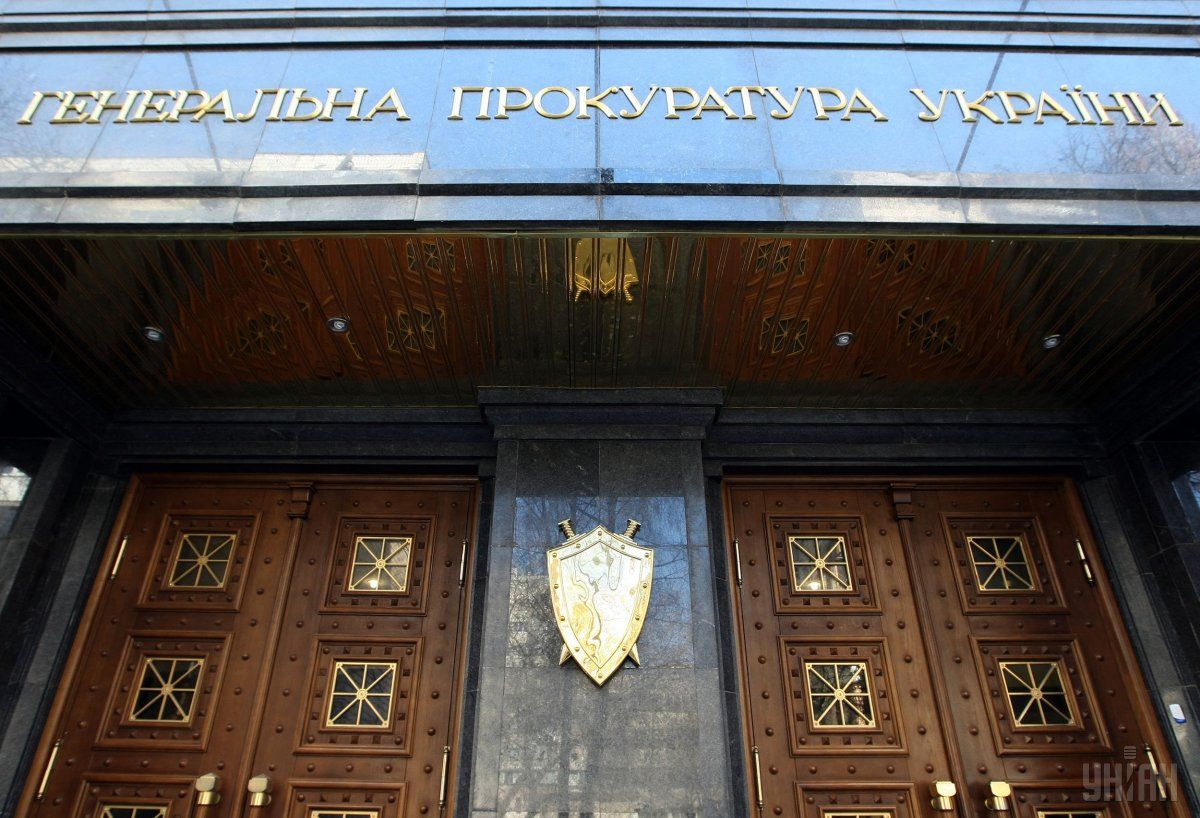 Radio Free Europe/Radio Liberty is calling for the nullification of a Ukrainian court ruling that gives authorities access to nearly 1 1/2 years of cell-phone data from an RFE/RL investigative reporter, saying the decision violates Ukraine's own laws and Kyiv's commitments to a free press.

The ruling stems from a criminal investigation into the alleged disclosure of state secrets to journalists in 2017 by Artem Sytnyk, director of the National Anti-corruption Bureau of Ukraine (NABU), RFE/RL's Ukrainian Service reported.

On August 27, the Pechersk District Court of Kyiv approved a request from Ukraine's Prosecutor-General's Office to let investigators review all cell-phone data from a 17-month period of investigative reporter Natalia Sedletska, the host of Schemes, the anti-corruption TV program by RFE/RL's Ukrainian Service.

RFE/RL spokeswoman Joanna Levison said the ruling is "inconsistent with Ukraine's own commitments to promote and protect a free press."

"It creates a chilling atmosphere for journalists and should be nullified," Levison said in a September 4 statement. "That the request targets well over a year's worth of data belonging to a prominent Ukrainian investigative journalist raises deeply troubling questions about the real intent of those seeking the information."

The ruling allows the Prosecutor-General's Office to obtain information from Sedletska's mobile-phone service provider about all communications made to and from her phone from July 1, 2016, through November 30, 2017.

The Prosecutor-General's Office would be able to access all of Sedletska's phone contacts, as well as the date, time, and duration of all calls.

It also would allow authorities to review all text messages sent and received on Sedletska's phone during the 17-month period, as well as other data – such as the investigative journalist's location when she received or made each phone call.

In December 2017, during a meeting at the Prosecutor-General's Office with her lawyer that lasted several hours, Sedletska refused to testify about her private communications with confidential sources that were part of her investigative reporting.

Sedletska cited a law in Ukraine's Criminal Code that says "journalists cannot be questioned as witnesses" about "confidential information of a professional nature" provided by sources on the condition of anonymity.

Oksana Romaniuk, director of a Ukrainian media rights watchdog called the Institute of Mass Information, condemned the court-ordered "eavesdropping" of Sedletska, saying it is "excessive interference" into the work of an investigative reporter whose work has focused on corruption allegations against high-ranking public officials.

"In this case, we are dealing with a violation of the protection of the journalist's source, which is guaranteed by Ukrainian legislation," Romaniuk told RFE/RL on September 4, adding that the court order applies "psychological pressure" on the journalist.

"Such actions also send a negative signal to other investigative journalists and, in general, erode the principles of press freedom and the protection of journalistic sources," she said.

Anatoliy Popov, an attorney representing RFE/RL's Ukrainian Service, also called the court ruling "excessive," saying it "puts pressure on the journalist's work within the context of her professional duties and provides illegal access to her sources of information."

"With this ruling, the court granted the investigation access to a much wider amount of private information than is needed in the particular case," Popov said.

Popov noted that the investigation into Sytnyk's activities is related to an off-the-record briefing that prosecutors allege Sytnyk gave to journalists in Kyiv in May 2017.

"The investigators got access to the private information of the journalist for a period of 17 months, even though such a wide range of data has no significance for the investigation," Popov said. "This is a fundamental violation and we will act accordingly."

Specifically, Popov said, lawyers are preparing a formal complaint about the Prosecutor-General's Office "exceeding the limits of interference into a person's right to privacy and the protection of sources of information."

He said a complaint also would be filed against Pechersk District Court Justice Vyachellav Pidpalyi at Ukraine's Supreme Council of Justice, a state body that advises the president about the appointment and release of judges, examines court infringements, and carries out disciplinary proceedings involving judges of high-level courts.

Popov said that complaint would seek judicial relief for "violations that were committed during the judicial review" in the case "and in the unjustified order" by Pidpalyi.