Ukrainian border guards recorded cases of toxic chemical emissions on the administrative border with occupied Crimea in the past week. 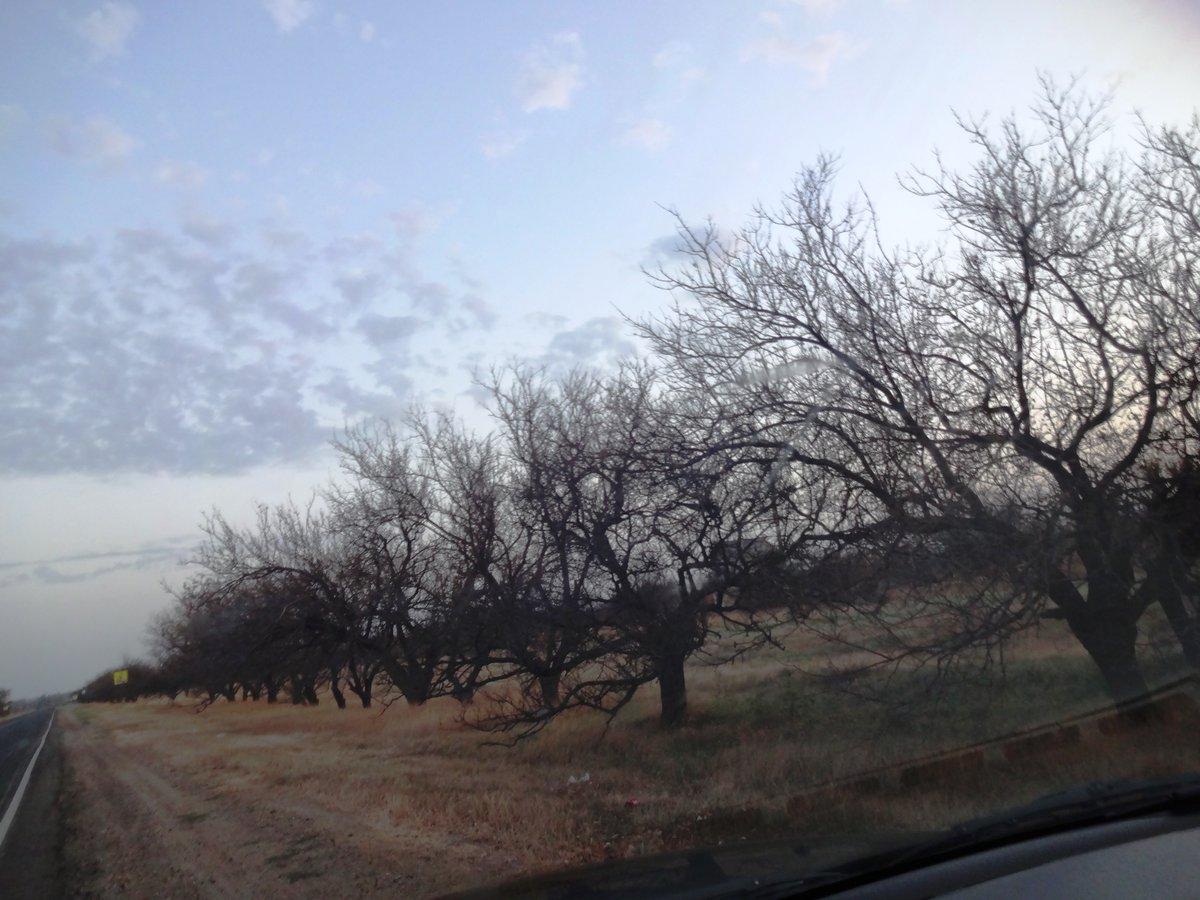 "Russian invaders brought to Crimea and Donbas [the] human tragedy, now they are provoking environmental disasters destroying our land," he tweeted on September 4.

As UNIAN said, reports appeared on September 3 that in the past week the Ukrainian border guards in Kherson region who are protecting the administrative border with temporarily occupied Crimea had repeatedly recorded cases of toxic chemical emissions allegedly from the Titan Plant located in the occupied peninsula.

According to the Azov-Black Sea regional department of the State Border Service, the military detected toxic substances in the air with chemical detectors once again near the Chaplynka checkpoint.

In addition, Ukrainian Parliament Commissioner for Human Rights of Residents of Crimea and Sevastopol Ismail Khalikov said on Facebook that there was a leak of unknown chemical substance in the north of Crimea in the early hours of August 24.

On August 30, Crimean environmentalists and experts concluded that the cause behind the environmental disaster could be evaporation of acid at the Titan Plant due to abnormal heat and the absence of water in the North Crimean Canal.

The towns of Armyansk and Yany Kapu are most affected: all metal items are covered with rust, there is a persistent odor of acid, and dead birds are occasionally found on the ground.

The Russian-controlled local authorities announced that the Crimean Titan Plant had been halted for two weeks, and the evacuation of children from Armyansk to Crimean resorts had begun, the Krym.Realii news outlet said.

The concentration of sulfurous acid anhydride has exceeded the norm, they said.

If you see a spelling error on our site, select it and press Ctrl+Enter
Tags:RussiaoccupiedCrimea