Only 4% of Russians stand for pardoning Sentsov – poll

Besides, 49% said they knew nothing about the situation. 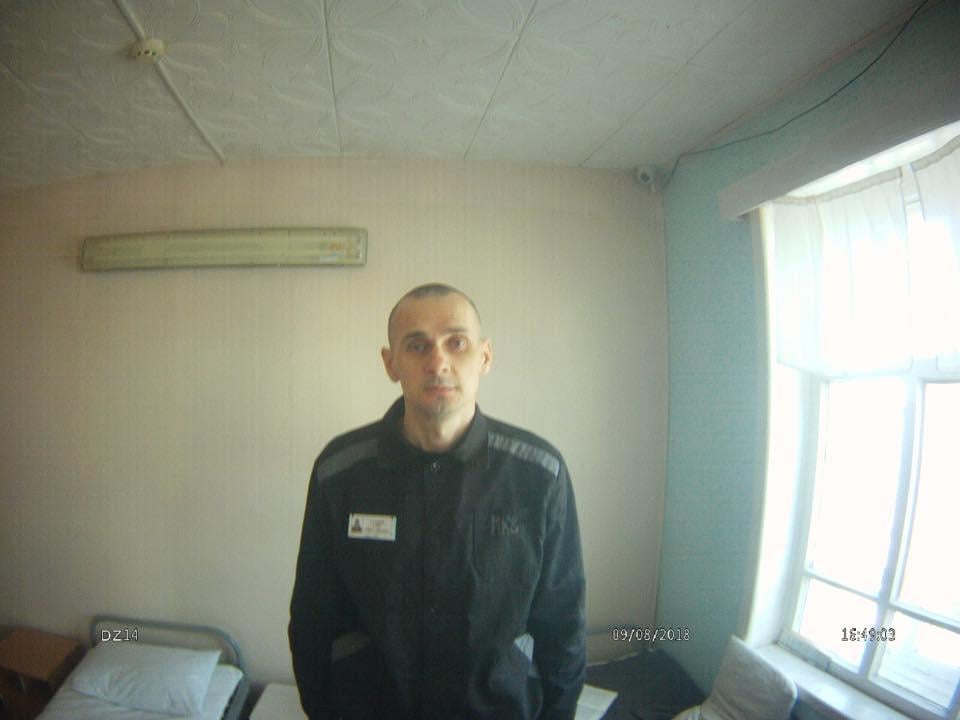 According to a survey by the Levada Center, an independent Russian polling and sociological research organization, when asked how the Russian authorities should act in connection with Sentsov's hunger strike demanding the release of Ukrainian political prisoners, 4% of the respondents said it was necessary to "pardon only Sentsov", 24% said "to swap political prisoners between Russia and Ukraine," 17 % claimed "to leave Sentsov and all Ukrainian political prisoners in custody", 49% said they knew nothing about the situation, while 8% found the question difficult to answer.

The survey was conducted on August 23-30 on a representative all-Russian sample of urban and rural population. A total of 1,600 people aged from 18 were questioned in 52 regions of Russia.

If you see a spelling error on our site, select it and press Ctrl+Enter
Tags:RussiapollFreeSentsovpoliticalprisoners