U.S. Embassy: Ruling on access to reporters' phone data may have chilling effect on press freedom

The embassy called on Ukrainian authorities to support independent journalism. 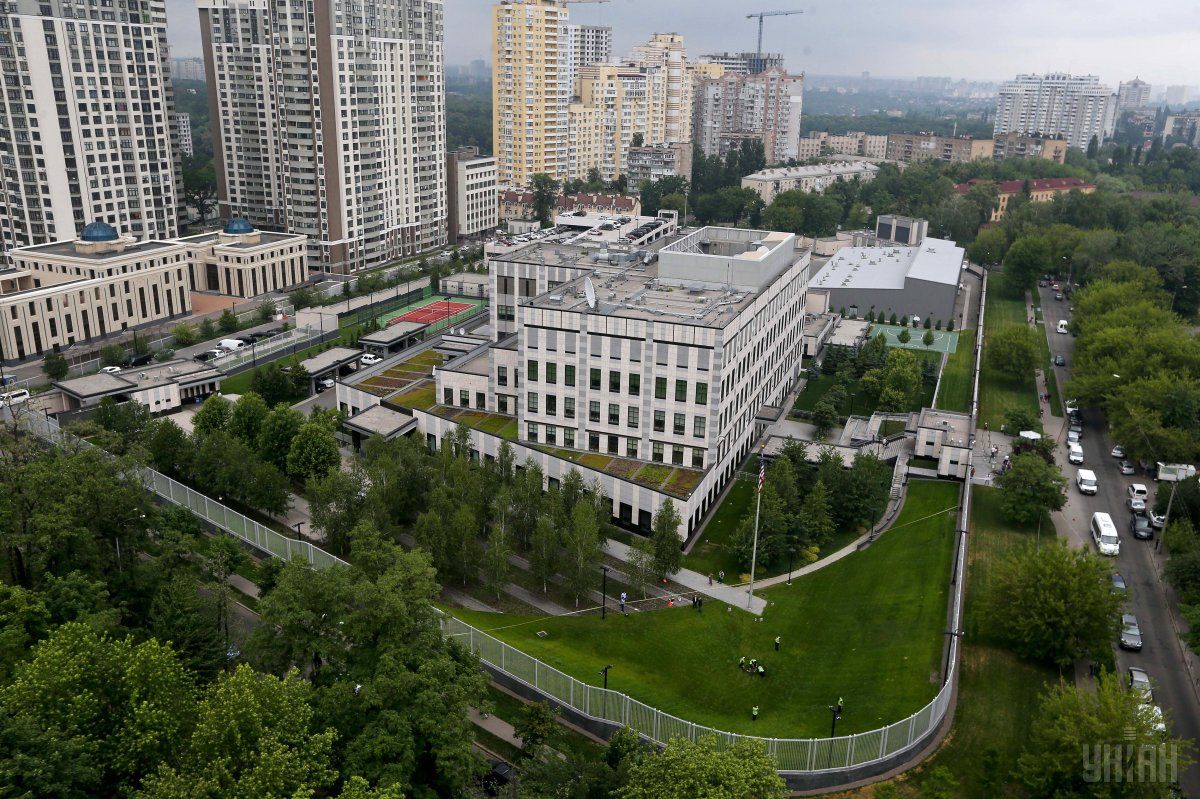 A Kyiv court ruling on access to a Ukrainian investigative reporter's personal data stored on her mobile phone may have a chilling effect on press freedom.

"We are concerned that yesterday's court decision regarding investigative reporter Natalia Sedletska could have a chilling effect on press freedom and anti-corruption efforts in Ukraine. Ukrainian authorities should support independent journalism," the U.S. Embassy in Ukraine has said on Twitter.

As was reported, the Pechersk District Court of Kyiv on August 27 approved a request from Ukraine's Prosecutor-General's Office to let investigators review all cell-phone data from a 17-month period of investigative reporter Natalia Sedletska, the host of Schemes, the anti-corruption TV program by RFE/RL's Ukrainian Service.

The ruling stems from a criminal investigation into the alleged disclosure of state secrets to journalists in 2017 by Artem Sytnyk, director of the National Anti-corruption Bureau of Ukraine (NABU).

If you see a spelling error on our site, select it and press Ctrl+Enter
Tags:USAfreedomUSEmbassyjournalism