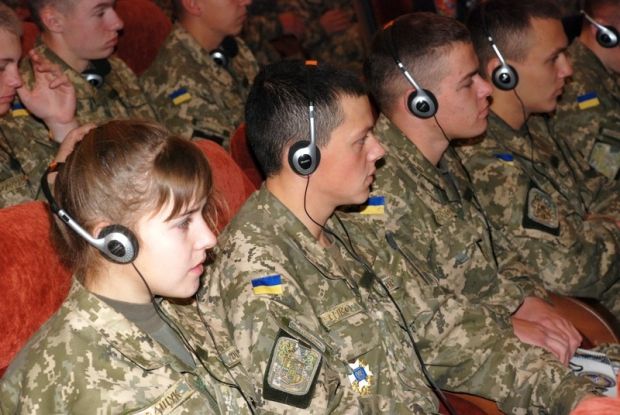 "We respect the decision of the Ukrainian parliament. Ukraine is an independent and sovereign state and it is the one who can make decisions on its own foreign policy."

"As it was agreed at the summit in Bucharest in 2008, our doors are open, and Ukraine will become a member of NATO if it requests this and if its complies with [NATO] standards and adheres to its principles," the report reads.

"If Ukraine decides to apply for membership of NATO, we will assess its readiness to join the alliance in the same way as we do with any other candidate," the headquarters said.

As UNIAN reported earlier, today, on December 23, the Verkhovna Rada of Ukraine adopted a presidential bill "On amending to some laws of Ukraine on Ukraine’s abandoning its non-alignment policy."

The Verkhovna Rada vote was 303 MPs for, out of 369 registered in the session hall.  Eight MPs, from the Opposition Bloc voted against.

Article 6 of the Law of Ukraine "On the basis of domestic and foreign policy of Ukraine" establishes that the priorities of national interest include the integration of Ukraine into the European political, economic, legal space to gain membership of the European Union and the Euro-Atlantic security [system]; [and] the development of equal and mutually beneficial relations with other countries in the interests of Ukraine.

Ukrainian President Petro Poroshenko welcomed the passing of the bill.

"There is no alternative to European and Euro-Atlantic integration [for Ukraine]," Poroshenko said on Twitter.