The Cabinet of Ministers of Ukraine has been tasked to urgently adopt the Maritime Doctrine of Ukraine. 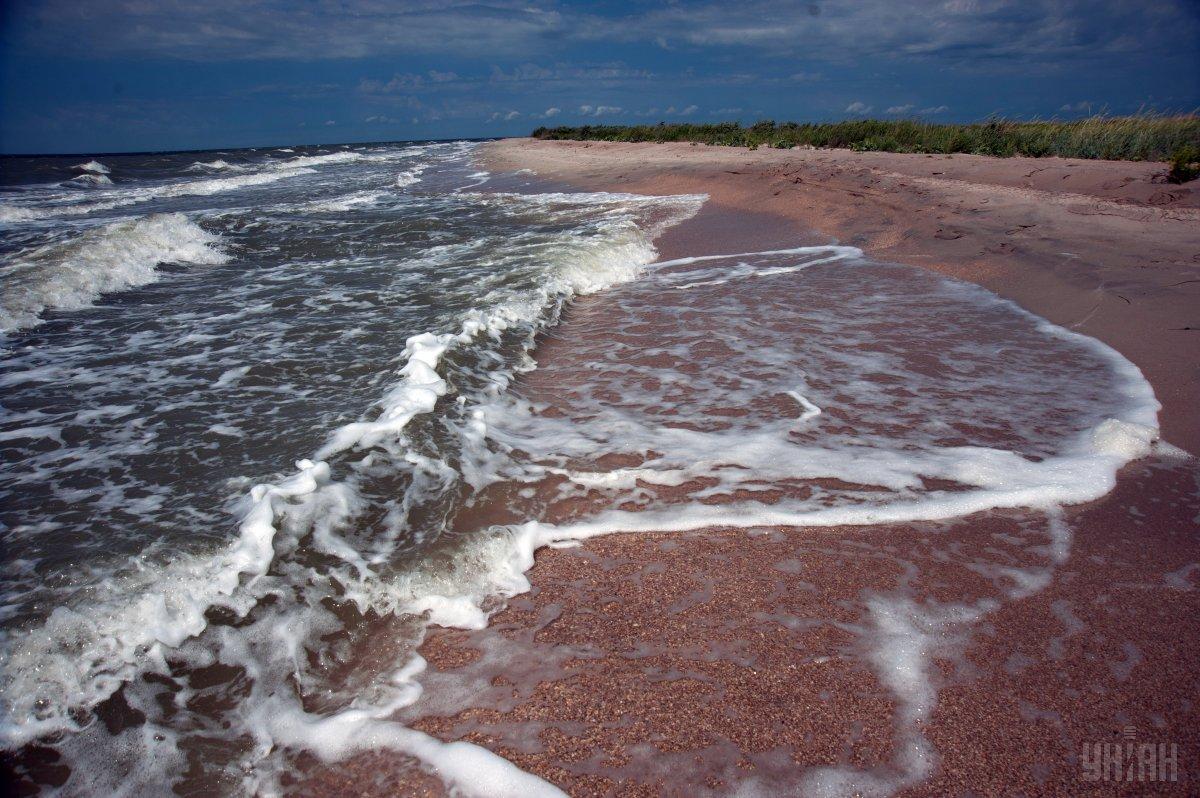 The Sea of Azov / Photo from UNIAN

The National Security and Defense Council of Ukraine (NSDC) on Thursday, September 6, passed a decision to equip the Ukrainian coastal defense units in the Sea of Azov with the latest high-precision missile weapons.

"The NSDC of Ukraine approved a set of measures aimed at protecting national interests in the southern regions, the water areas of the Sea of Azov and the Black Sea," it said following a meeting in Kyiv.

"They are aimed at strengthening [the country's] naval presence in the Sea of Azov, creating a ship and boat unit of the Navy of the Armed Forces of Ukraine, developing respective infrastructure, equipping coastal defense units with the latest high-precision missile weapons, etc.," it said.

The Cabinet of Ministers of Ukraine was also instructed to urgently adopt the Maritime Doctrine of Ukraine and improve the regulatory and legal framework for protecting national interests in the waters of the Sea of Azov and the Black Sea.

As UNIAN reported, in the second half of April 2018, Russian border guards started inspecting and detaining foreign vessels heading to and from Ukrainian ports. The Ukrainian State Border Service says that Ukraine has been a hostage to the situation since 2004, namely, under an agreement on cooperation between Ukraine and the Russian Federation in the Sea of Azov and the Kerch Strait, which defines the Sea of Azov as a sea of internal use of the two states. Thus, both Russian and Ukrainian border guards can inspect vessels that they consider to be suspicious.

If you see a spelling error on our site, select it and press Ctrl+Enter
Tags:BlackSeaNSDCAzov