Moreover, Constantinople has recognized Metropolitan Onufriy, head of the Moscow Patriarchate of the Ukrainian Orthodox Church, as a non-canonical cleric. 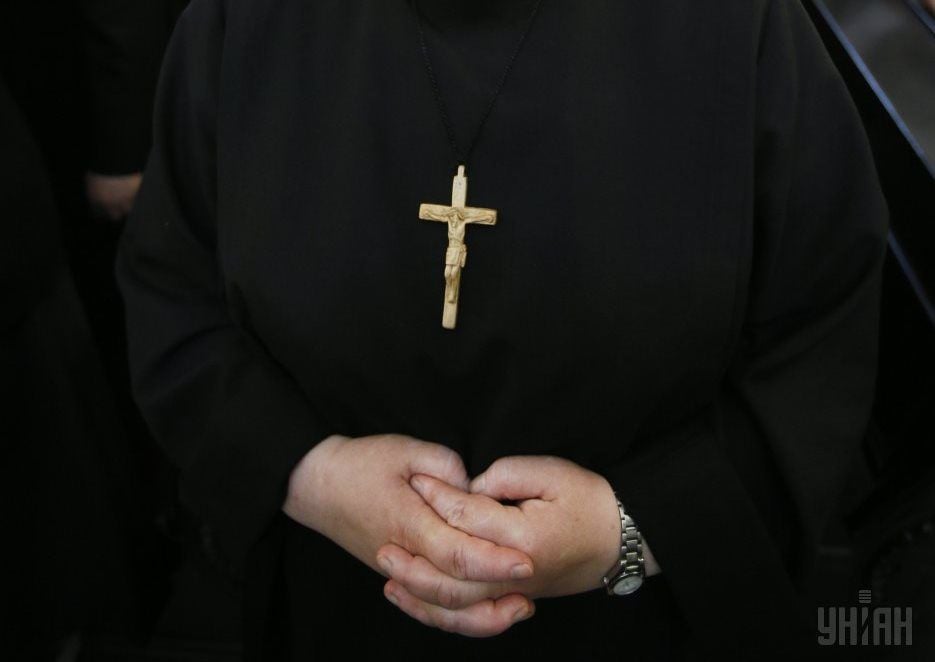 Russian religious expert and journalist Sergei Chapnin explains why the Ecumenical Patriarch of Constantinople has every reason to grant the status of autocephaly to the Ukrainian Orthodox Church.

In an op-ed published by Vedomosti, Chapnin noted that the issue of Ukrainian autocephaly dates back to the early 20th century, while those associated with the status of the Kyiv church goes back to the late 17th century.

"But if the Patriarch of Constantinople preserves the continuity of his institutions for almost 1500 years, the Moscow Patriarchate, after the total destruction of all church institutions in 1917 and the re-emergence of some of them in the mid-1940s, cannot even think in terms of centuries. In the end, when it was necessary to investigate and determine the status of the Kyiv church at the end of the 17th century, Moscow failed to figure out the content of historical documents, but this did not stop them from suggesting that Constantinople in 1686 gave them Ukraine in its entirety," Chapnin writes.

The religious expert stressed that the first unpleasant discovery for Moscow was that the Patriarchate of Constantinople believes that they had never handed over the territory of Ukraine to the Russian church. "Due to the complicated historical circumstances of the second half of the 17th century, he gave Moscow the right to ordain the Kyiv metropolitans and become a church court in relation to them. These rights were transferred to Moscow for an indefinite period, but not forever. In other words, the Patriarch of Constantinople could recall his decision at any time. And, it seems, this time has come," says Chapnin.

Another unpleasant moment for Moscow is that the Kyiv Metropolitan in the jurisdiction of the Russian Orthodox Church violated the rule, according to which he is obliged to honor the Patriarch of Constantinople during worship, explains the religious scholar. "For the sake of truth, I must say that this is not the fault of the current Metropolitan Onufriy. Kyiv metropolitans have long forgotten about this rule. However, from the point of view of church law, the refusal to honor the name of the Patriarch of Constantinople at a Liturgy is a serious violation. It's serious enough for the violator to lose his canonical right to be the head of the Metropolia and be subject to the church court. It was precisely 'non-canonical' how the Greeks defined the status of the current head of the Ukrainian Orthodox Church of the Moscow Patriarchate, Metropolitan Onufriy," Chapnin explained.

As UNIAN reported earlier, on April 17 President of Ukraine Petro Poroshenko convened leaders of parliamentary factions and stated that he would appeal to the Ecumenical Patriarch Bartholomew with a request to proclaim the independence of the Ukrainian local autocephalous church.

Hierarchs on September 2 held meetings (Synaxis) of the Hierarchy of the Ecumenical Throne Constantinople (Istanbul), Turkey, to consider the question whether the Church of Constantinople is authorized, without the consent of other churches, to grant autonomy, or autocephaly, to a church that has requested it.

After the Synaxis, there will be another meeting, the Synod of the Ecumenical Patriarch, where the decision to provide Tomos and the entire procedure are to be approved. After that, Ukraine will see a merger of Ukrainian churches into one, local church as a legal entity. Experts estimate that it is a matter of several months.

Also, the Synod should consider an appeal against the imposition of anathema by Moscow on Patriarch Filaret, head of the Ukrainian Orthodox Church of the Kyivan Patriarchate.

If you see a spelling error on our site, select it and press Ctrl+Enter
Tags:RussiaindependencereligionchurchUOC