The minister rejects all accusations, claiming this is a politically motivated move. 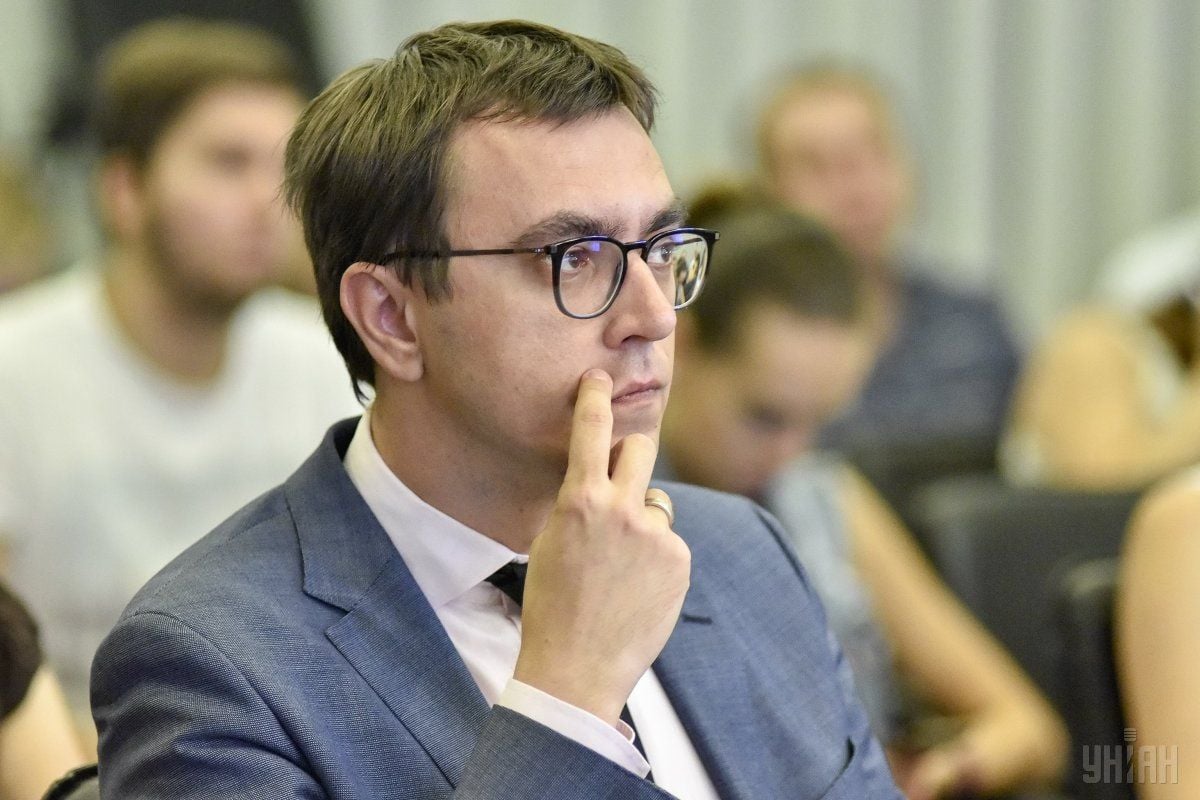 Agents of the National Anti-corruption Bureau of Ukraine (NABU) have served Ukrainian Infrastructure Minister Volodymyr Omelyan with an indictment on suspicion of taking bribes and declaring false information in e-declarations.

On September 13, the minister was informed about charges under Part 3 Article 368-2 and Article 366-1 of the Criminal Code, the NABU's press service said.

NABU detectives have found out that "while serving as Deputy Infrastructure Minister in 2015, the official acquired assets whose legality of grounds for obtaining is not confirmed and whose value considerably exceeds his official income."

In addition, "the investigation established the facts that the infrastructure minister had filled false data in the declaration of persons authorized to perform the functions of state and local self-government."

"In particular, the value of assets in ownership or use, as well as expenses that were not declared by the minister in 2015 was at least UAH 3.034 million, in 2016 it exceeded UAH 8.024 million," the report said.

"The official deliberately failed to include information about the BMW X5 SUV in the declarations for the two years, while being its actual owner," NABU said.

"The costs of renting a house where the minister and his family actually lived are not mentioned in the e-declaration for 2015. A year later, the minister did not declare the fact of permanent use of another country house and a land plot in 2016," the Bureau adds.

In addition, "the minister entered inaccurate information about the value of [his] Volvo S80 car manufactured in 2007 and bought in 2016."

The issue of selecting a preventive measure for the suspect is under consideration.

The minister rejects all accusations, claiming this is a politically motivated move.

He is scheduled to give a press conference on Thursday evening to provide details on the case, which has been investigated for 1.5 years.

If you see a spelling error on our site, select it and press Ctrl+Enter
Tags:UkraineedeclarationsNABUbriberyOmelyanindictment