The Ministry of Foreign Affairs is now considering several nominees for the vacant post. 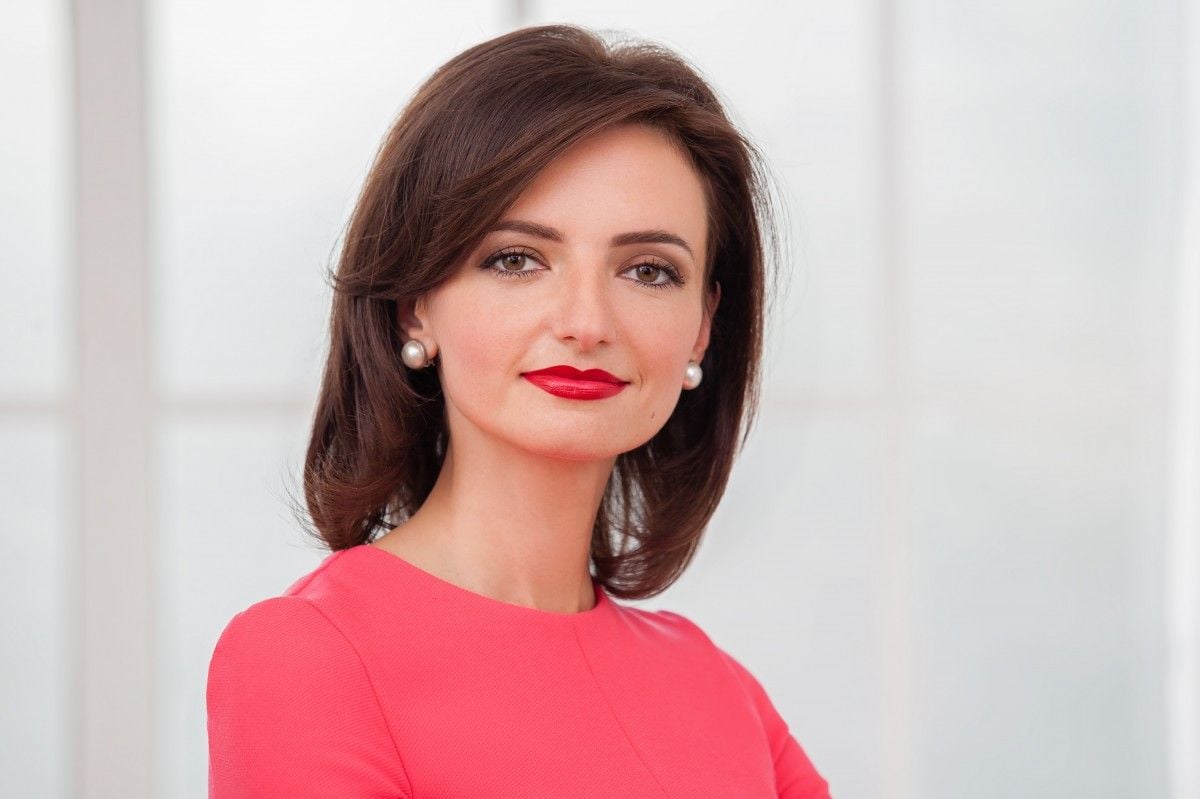 President of Ukraine Petro Poroshenko appointed Mariana Betsa, who until now was a spokesperson for the Ministry of Foreign Affairs of Ukraine, the Ambassador Extraordinary and Plenipotentiary of Ukraine to the Republic of Estonia.

That's according to Presidential Decree No.282/2018 of Sept 13, as reported on the website of the presidential administration.

The Ministry of Foreign Affairs of Ukraine is considering several nominees for the vacant position of the ministry's spokesperson, informed sources in diplomatic circles say.

It is noted that Betsa will "for a certain time" continue to hold the post of MFA Ukraine's spokesperson. She has already been appointed an ambassador, while her credentials had not yet been received by the Estonian authorities.

"In any case, she continues to work as a spokesperson," sources noted.

Betsa has been the Ministry's spokesperson since 2015.

If you see a spelling error on our site, select it and press Ctrl+Enter
Tags:MFAUkraineEstoniaBetsaambassador