Minsk talks end with no comments from participants 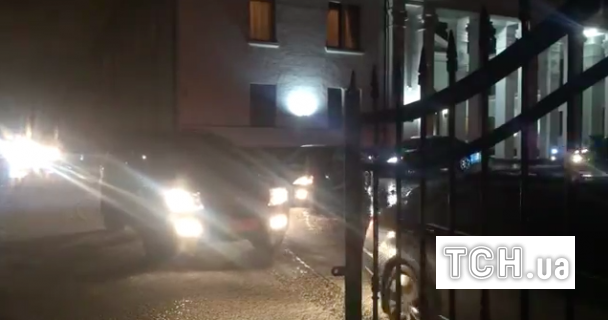 Paricipants in the Minsk talks left the meeting venue without speaking to reporters.

The talks lasted about five and a half hours, but the participants made no comments to journalists after the meeting. The corteges of negotiators then left the venue of the meeting in Minsk.

As reported earlier, the meeting of the contact group in Minsk on December 24 and 26 was agreed during a telephone conversation on Monday between Russian President Vladimir Putin, German Chancellor Angela Merkel, French President François Hollande and Ukrainian President Petro Poroshenko.