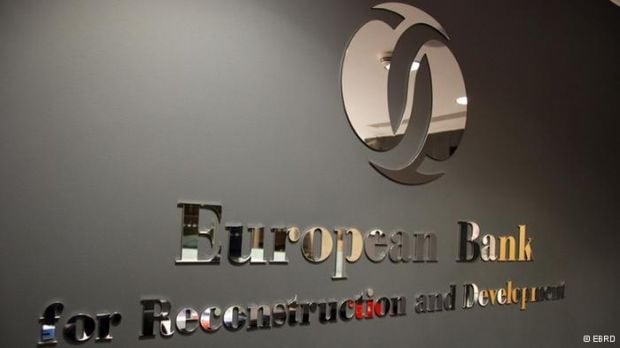 The EBRD is to allocate over $1 million to Ukraine to set up an office to manage reforms.

"Previously, we discussed the allocation of $1.08 million 80 on a project office," Shymkiv said.

"During a meeting of the National Council of reforms, it was decided to establish a project office for reforms supported by the European Bank for Reconstruction and Development.

"The Presidential Administration plans to appoint a director of the project office and to sign an agreement with the European Bank by the end of January.

"The next step is the legal establishment of this office and signing an agreement with the EBRD, the allocation of funds, and after that there will be a competition for the post of director of the office. The director of the project office should be appointed by the end of January.”

As reported earlier, Ukrainian President Petro Poroshenko said that the National Council of Reforms, together with the European Bank for Reconstruction and Development, proposed to establish an office overseeing the implementation of reforms.