Parliament to consider expanding powers of NSDC and budget bills 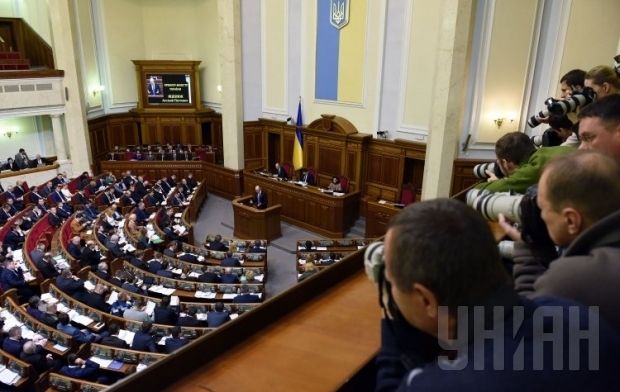 According to UNIAN’s correspondent in the Rada, the current agenda does not envisage consideration of the draft law on the 2015 budget.

Parliament also plans to consider bills on the denunciation of an agreement with Cyprus on avoiding double taxation with respect to income and property.

In addition, the parliament is intending to consider changes in the state budget for 2014 regarding the fulfillment of obligations under the public debt, as well as a bill on postponing the entry into force of a law on the civil service.

In addition, a draft resolution is to be considered on execution of judgments of the European Court of Human Rights regarding the case of "Oleksandr Volkov against Ukraine."