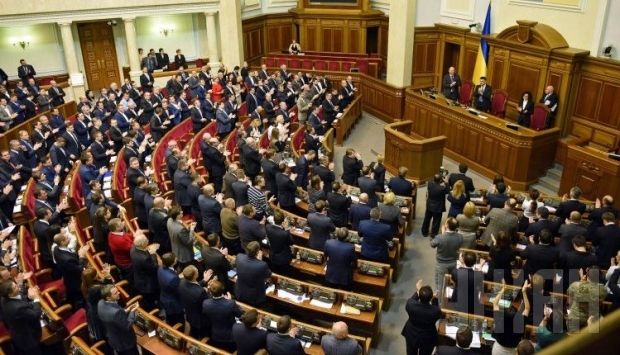 The decision was supported by 253 MPs out of 372 registered in the session hall, according to an UNIAN correspondent.

A number of amendments to the bill were submitted before the voting. In particular, they concerned wording that was to bring the powers of the NSDC into line with the Constitution and other Ukrainian laws.

The corresponding bill was supported by 223 MPs out of 368 registered in the session hall, with 226 votes needed for the vote to pass. The representatives of the Samopomich party, the Radical party and the Opposition Bloc did not vote.