A pretrial investigation is under way. 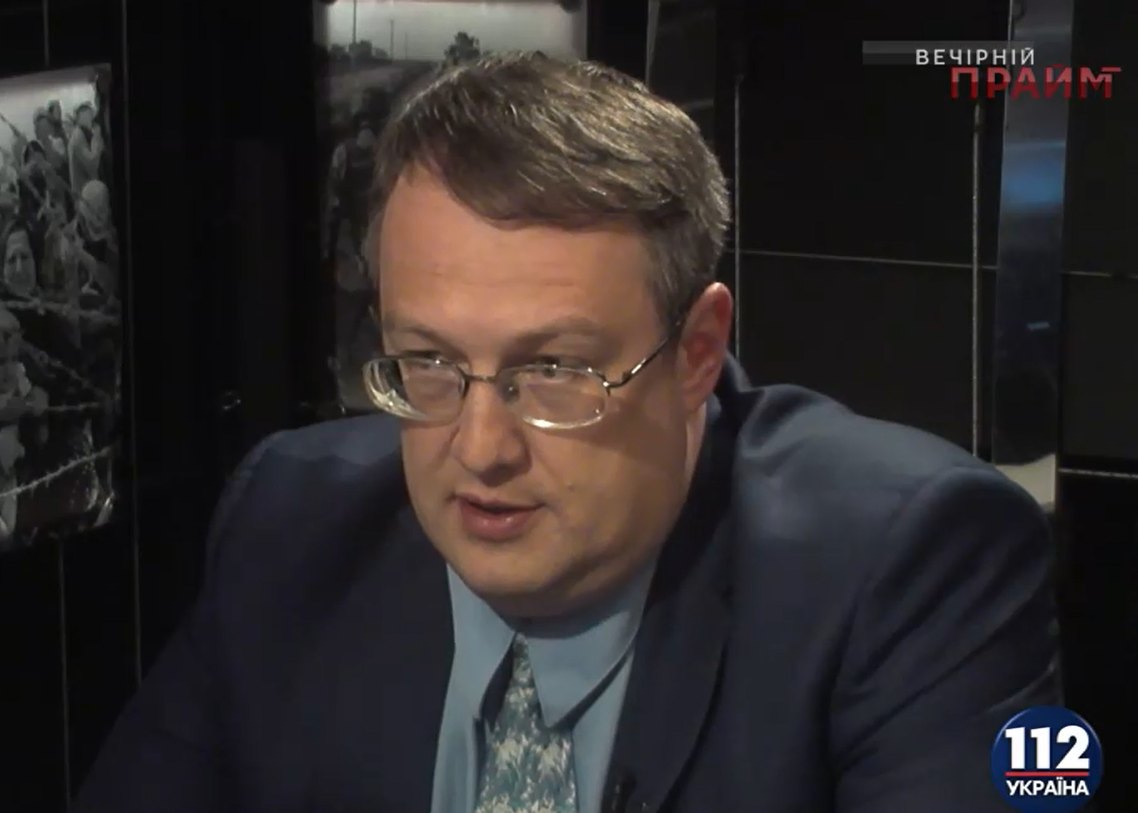 The National Anti-corruption Bureau of Ukraine (NABU) has opened a criminal case against MP Anton Gerashchenko on charges of possible illegal enrichment.

Criminal proceedings were registered on September 6 under Part 3 Article 368-2 (illegal enrichment) of the Criminal Code, NABU said in response to a request from the Ukrainian News publication.

The case was opened under a ruling of a court, which obliged NABU to register it.

A pretrial investigation is under way. MP has not yet been indicted.

Earlier, the media published an investigation, according to which Gerashchenko might be involved in illegal enrichment. In particular, the journalists found out that the deputy owns an elite apartment in Kyiv's Pechersk district where he lives.

If you see a spelling error on our site, select it and press Ctrl+Enter
Tags:UkraineNABUGerashchenkoillegalenrichmentcriminalcases