Yarema: My deputy is honest, allegations of corruption are pressure 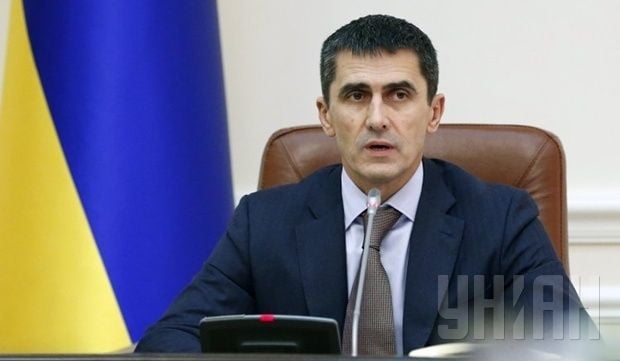 "My deputy, Oleh Bachun, has no luxury apartments and large plots of land. Such information is false, and it puts pressure on my deputy," he said.

The committee members asked Yarema about the income of Bachun of about UAH 6 million in 2013, declared as gifts and prizes.

"Do you remember how in 2009-2010 Bachun was persecuted by the authorities of Yanukovych and Portnov. Today such actions are continuing. We have daily rallies at the Prosecutor General's Office," Yarema said.

"I would like to say that Bachun has one apartment, no acres of land, private homes, and I can say nothing about this money, I do not know. Because in 2013 he was not yet working in the prosecutor's office," he added.