The Verkhovna Rada has already received the relevant letter. 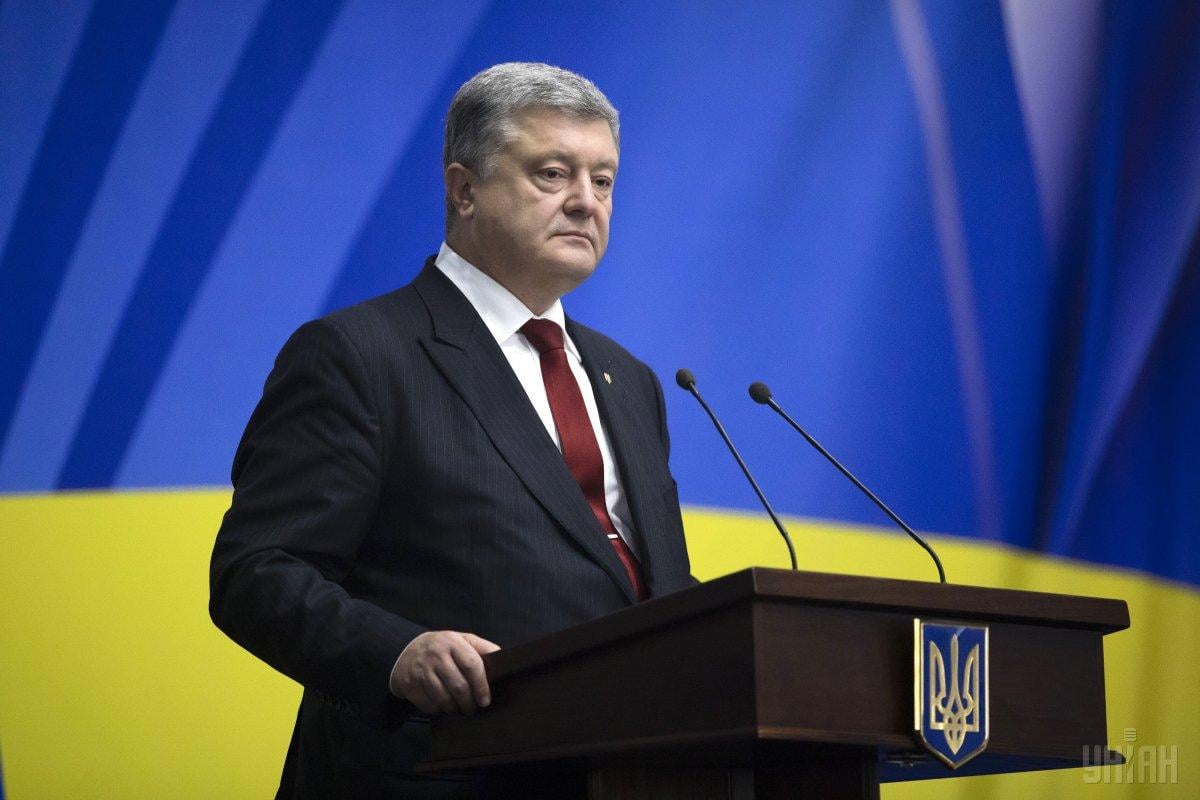 Andriy Parubiy, Chairman of the Verkhovna Rada, Ukraine's parliament, says Ukrainian President Petro Poroshenko will address the Verkhovna Rada with an annual message at a plenary session on Thursday, September 20.

"We have already received a letter that the president of Ukraine will address the Verkhovna Rada of Ukraine with an annual message on the internal and external situation, according to Article 106 of the Constitution of Ukraine, on September 20," Parubiy said during the Conciliation Council of the leaders of factions and chairmen of parliamentary committees.

Earlier, Ukrainian presidential representative in parliament Iryna Lutsenko said the Verkhovna Rada would vote on September 20 for the bill on amendments to the Constitution concerning the strategic course of the state for obtaining full membership of Ukraine in the EU and NATO, submitted by President Poroshenko.

If you see a spelling error on our site, select it and press Ctrl+Enter
Tags:PoroshenkoUkraineParubiyannualaddressVerkhovnaRada