A May conference has resulted in several serious and useful leads that are under investigation at the moment. 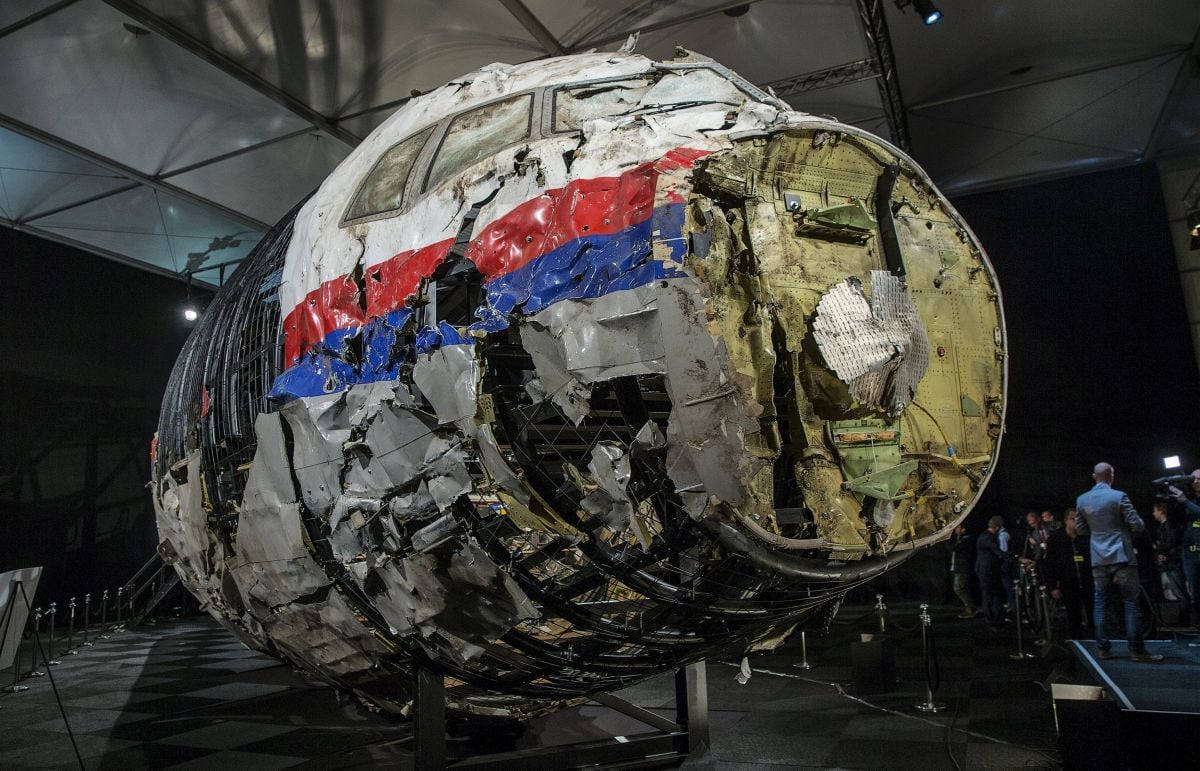 A joint investigation team (JIT) made of representatives of Ukraine, the Netherlands, Malaysia, Australia and Belgium who are probing into the downing of a Malaysia Airlines Boeing 777 plane over Donbas in 2014 (flight MH17) says it would like to obtain documents from the Russian Federation on new "evidence."

"The JIT has taken note of the information that has been publicly presented by the authorities of the Russian Federation for the first time today. Already in 2014 the JIT has requested the Russian Federation to provide all relevant information. In May 2018 the JIT specifically requested information concerning numbers found on several recovered missile parts," the JIT said in a statement posted by the Public Prosecution Service of the Netherlands on September 17 in reaction to a press conference of the Russian Ministry of Defense on the same day.

The JIT says it will meticulously study the materials presented on September 17 as soon as the Russian Federation makes the relevant documents available to the JIT as requested in May 2018 and required by UNSC resolution 2166.

"From the start of the investigation until today, the JIT has always carefully analyzed and processed the information provided by the Russian Federation. In doing so, the JIT has found that information from the Russian Ministry of Defense previously presented to the public and provided to the JIT was factually inaccurate on several points. An example is the alleged presence of a fighter plane in the vicinity of MH17 on radar imagery presented to the public on a press conference in July 2014," it said.

The JIT's first results of the criminal investigation into the downing of flight MH17 on July 17, 2014, were presented on September 28, 2016.

At the presentation in 2016, the main conclusion of the JIT was that on the basis of the criminal investigation results it could be established that Flight MH17 was shot down on July 17, 2014 by a BUK missile from the 9M38 series, which was fired from an agricultural field in the area of Pervomaiskyi. At that time this area was controlled by Russian-led forces.

During the presentation in May, the JIT also called for witnesses to come forward. This call has resulted in several serious and useful leads that are under investigation at the moment. The JIT emphasizes that the call for witnesses remains current.

If you see a spelling error on our site, select it and press Ctrl+Enter
Tags:RussianAggressionMH17JITTheNetherlandsoccupiedDonbas