The parties noted the necessity to develop military political dialogue at the level of defense ministers and respective delegations. 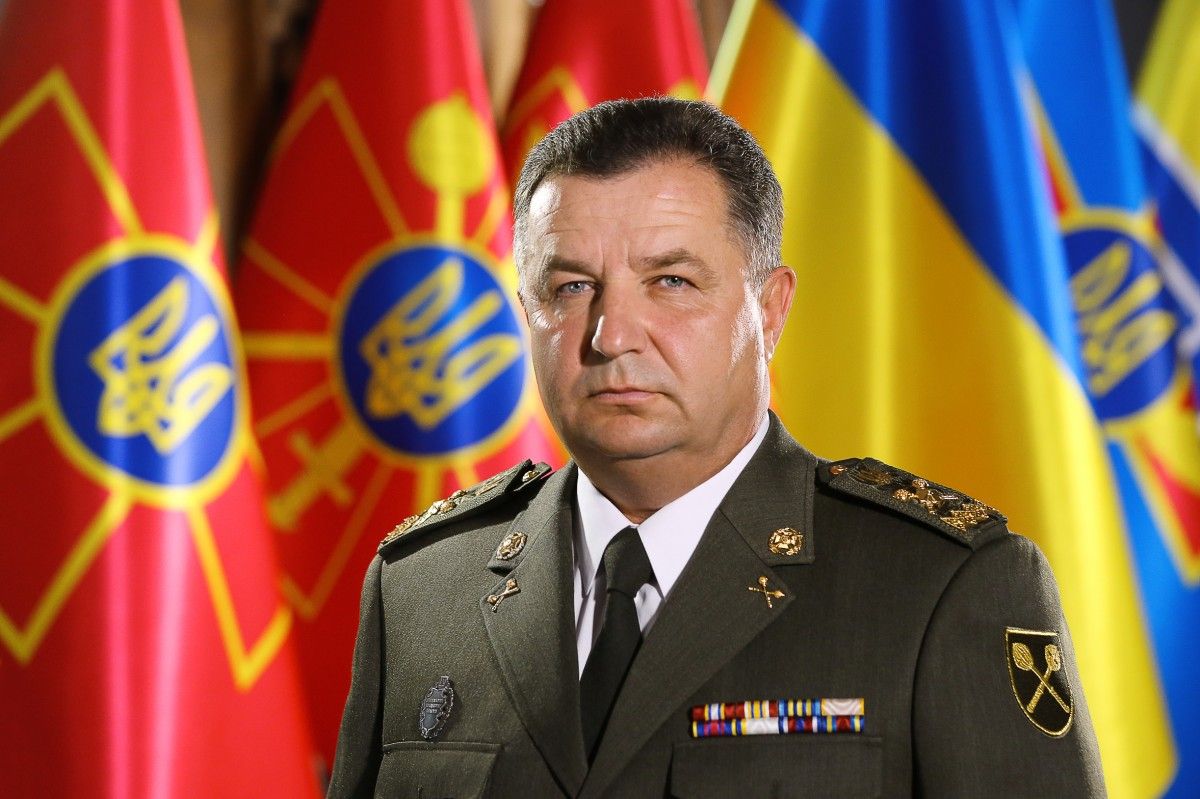 "The parties discussed the global and European security situation, as well as threats the two countries are facing, issues related to reforms of the Ministry of Defense and the Armed Forces of Ukraine, technical defense and cooperation between the Ukrainian and UK Defense Ministries," the ministry said on its website.

According to him, the parties noted the necessity to develop military political dialogue at the level of defense ministers and respective delegations.

"We have discussed the possibility of further cooperation in course training, establishment of close cooperation between the defense industries of the two countries, as well as increase advisory support to develop capabilities of the Ukrainian army, particularly, command and control system, defense planning," he said.

"Our meeting was constructive and promising, as we have outlined landmarks and defined priorities. In November, as invited by my colleague, I am going to visit London where we will discuss once again all these issues and discuss them in details," Poltorak said.

If you see a spelling error on our site, select it and press Ctrl+Enter
Tags:UkraineUnitedKingdomPoltorakdefenseministrydelegation