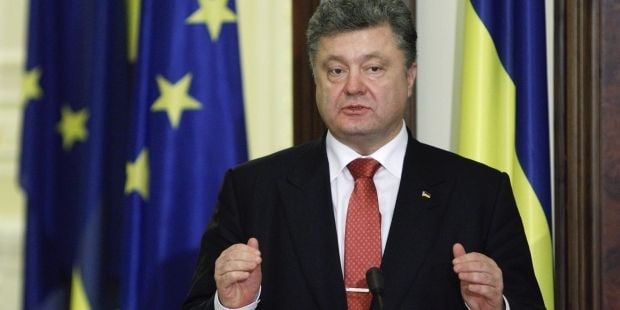 As UNIAN reported earlier, on December 25, during the morning session the Verkhovna Rada approved a draft law on the National Security Council at second reading. The decision was supported by 253 MPs out of 372 registered in the session hall.

In particular, the draft law provides expansion of the jurisdiction of the National Security and Defense Council for the decisions on urgent measures to resolve crisis situations that threaten the national security of Ukraine.

The law provides that the decisions of the NSDC, enacted by the decrees of the President of Ukraine, are required to be implemented by the executive branch.

Some liberal members of parliament objected to the decree, saying that it gives too many powers to Chairman of the NSDC Oleksandr Turchynov.