Jaresko: No budget by New Year, no money from donors 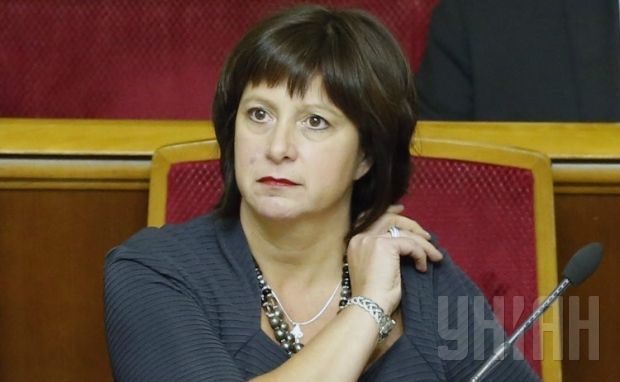 "If parliament fails to adopt the state budget before the end of this year, the country will be able to live according to the 1/12 system, when the current expenses of the state budget will be funded under the appointments made for the last year," she said.

"[But] without a budget we will not have financial assistance, which we expect and really need," Jaresko said.

As reported earlier, yesterday Jaresko said in the Verkhovna Rada that MPs could approve nothing and go on vacation, but the lack of a budget would lead to the collapse of the country.