So far, there are no details of the death of the former prime minister. 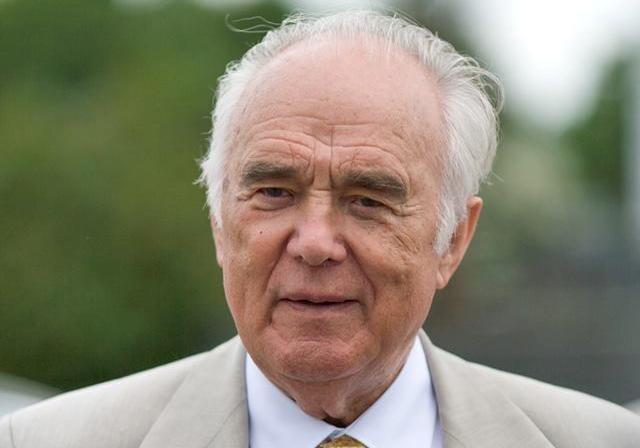 Former Ukrainian Prime Minister Vitaliy Masol has died. He was 89.

Masol was born in a village in Chernihiv region. He headed the Ukrainian government twice: from 1987 to 1990 and from June 1994 to March 1995. He was a Member of Parliament of Ukraine of the first and second convocations (from 1990 to 1998), Depo.ua reported.

The Ukrainian politician was also a member of the Communist Party, People's Deputy of the USSR in 1989-1991.

If you see a spelling error on our site, select it and press Ctrl+Enter
Tags:Ukrainepoliticianslawmakerprimeminister