The meeting will take place on the sidelines of the session of the United Nations General Assembly. 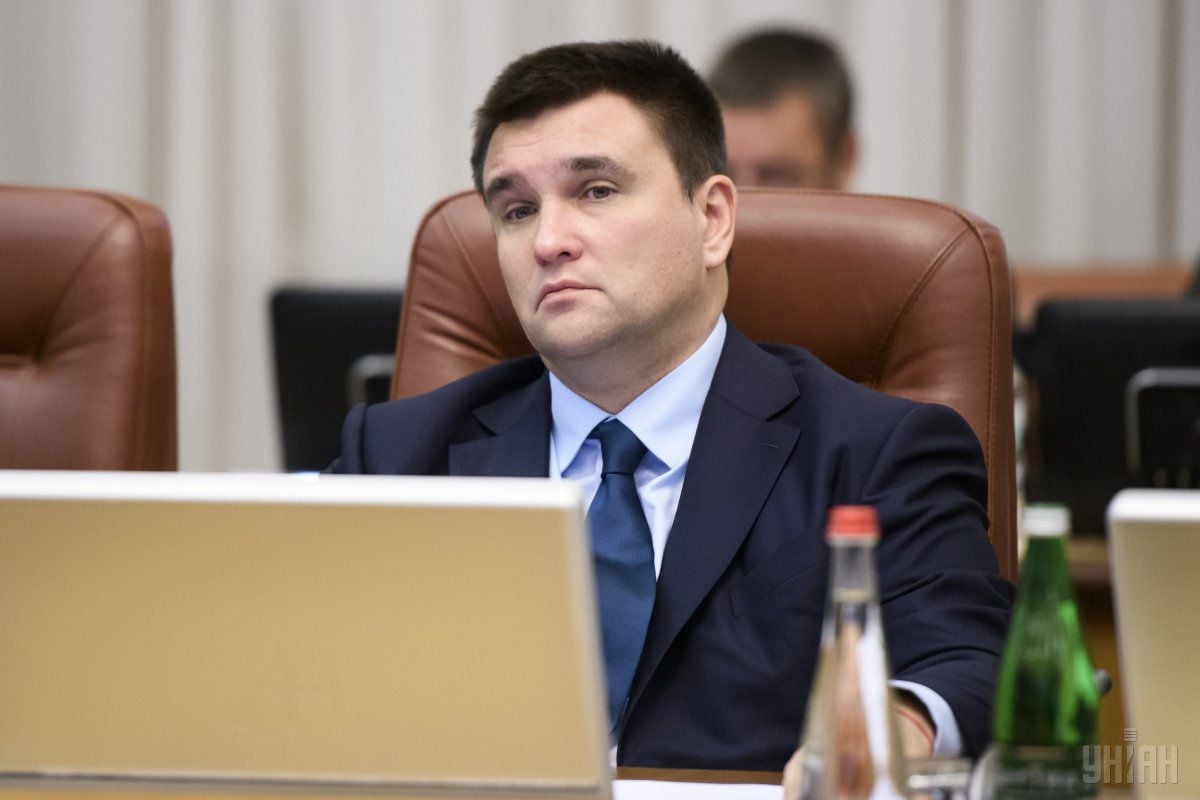 Ukrainian Minister of Foreign Affairs Pavlo Klimkin has announced his meeting with Hungary's Minister of Foreign Affairs and Trade Péter Szijjártó in New York City, the United States, on September 26 where they are to discuss the situation around the issue of Hungarian passports to Ukrainian citizens in the town of Berehove in Ukraine's Zakarpattia.

"We've scheduled it for [September] 26. We will meet in New York City and discuss. This is not a consular matter, it's a purely political matter," he told Ukraine's Radio NV.

The meeting will take place on the sidelines of the session of the United Nations General Assembly.

Klimkin recalled that Ukraine's position is that the Consul General of Hungary in Berehove should return to his country.

"Either the Hungarian side takes him back, clearly recognizing what he has done, and this is in fact the most constructive moment, and I am ready to offer Mr. Szijjártó this constructive moment, or, if they do not agree, then of course [the consul general] will go to Budapest," Klimkin said, hinting at the diplomat's possible deportation from Ukraine.

"[Diplomats] are not allowed to give citizenship away, nor are they allowed to resort to manipulation," the minister stressed.

As UNIAN reported earlier, a video was posted on social media showing the consulate of Hungary in Berehove reportedly issuing Hungarian passports to citizens of Ukraine. Klimkin called on Hungary to take action after the publication of the video. On September 19, he did not exclude the possible expulsion of the Hungarian Consul in Berehove.

Szijjártó in turn warned his country could take new measures to block Ukraine's integration into the EU and NATO.

If you see a spelling error on our site, select it and press Ctrl+Enter
Tags:HungaryKlimkinmeetingcitizenship