Mr. Williamson is in no doubt that blame lies directly with Mr. Putin. 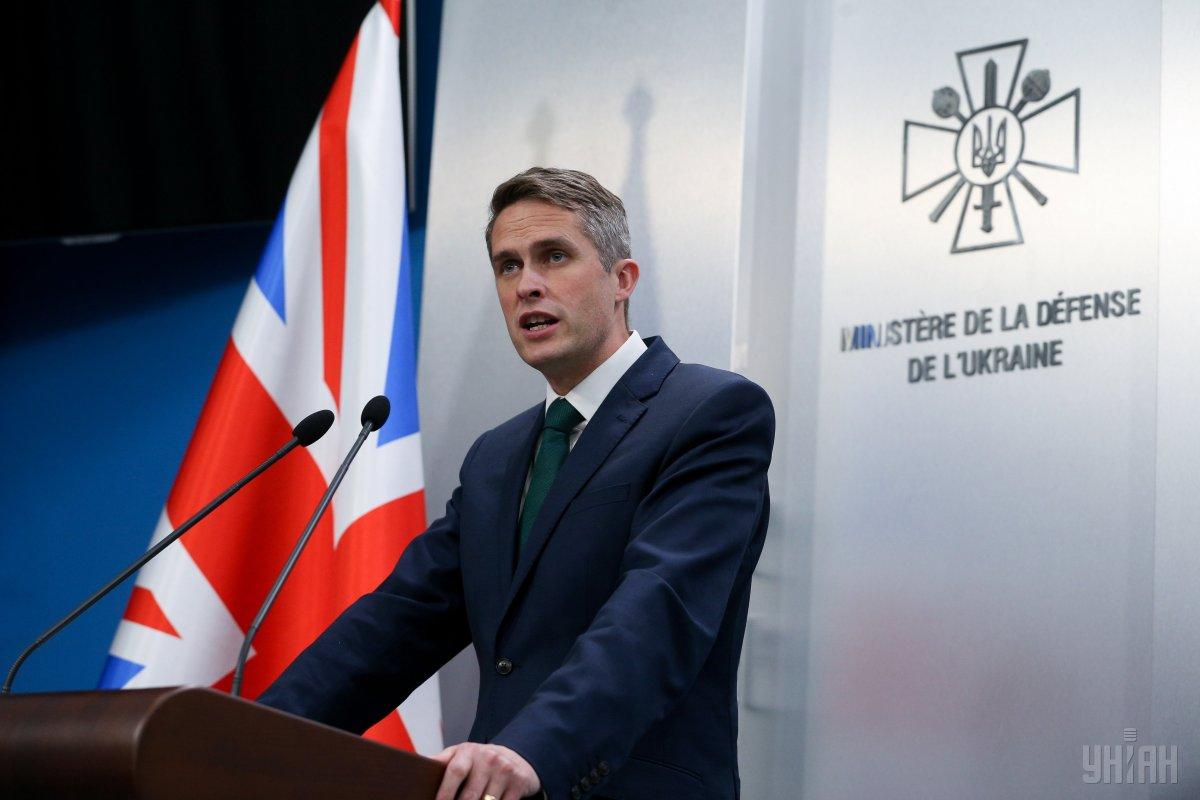 UK Defense Secretary Gavin Williamson says Britain will increase military support to its ally by sending Royal Marines later this year and increase the presence of Royal Navy patrols in the Black Sea in 2019.

"We're going to be upping our training and support efforts with the Royal Navy and Royal Marines, making sure that the Ukrainian Navy and Ukrainian forces have the skills and the technical ability to deal with these increasing threats," he said while visiting eastern Ukraine, according to the Telegraph.

"Our commitment remains unwavering," Williamson said. "As long as the danger lasts we will continue to stand by your side. The safer you are here, the safer we are in the UK."

Mr. Williamson is in no doubt that blame lies directly with Mr. Putin. "The behavior of the Putin-led regime is not acceptable. We want to be able to ensure that the people who are on the front line, where we are today, have the best ability to survive and defend their homeland."

"Vladimir Putin and his cronies around him want to abuse their power. This is not the type of behavior we expect of any nation, let alone one that sits as a permanent member of the Security Council. [Russia is becoming] a pariah nation."

"We have common values and we believe in standing up for those common values," he told Ukrainian troops. "It's important that we stand up for the international rules-based order."

"There is a constant pattern where Russia is pushing the boundaries of acceptable behavior [and] there needs to be a response to Russian encroachment. We've got to make it clear that there is a price to be paid for such actions."