Ukraine creating naval base in Sea of Azov – Poroshenko

The head of state thanked the crews for the impeccably executed order. 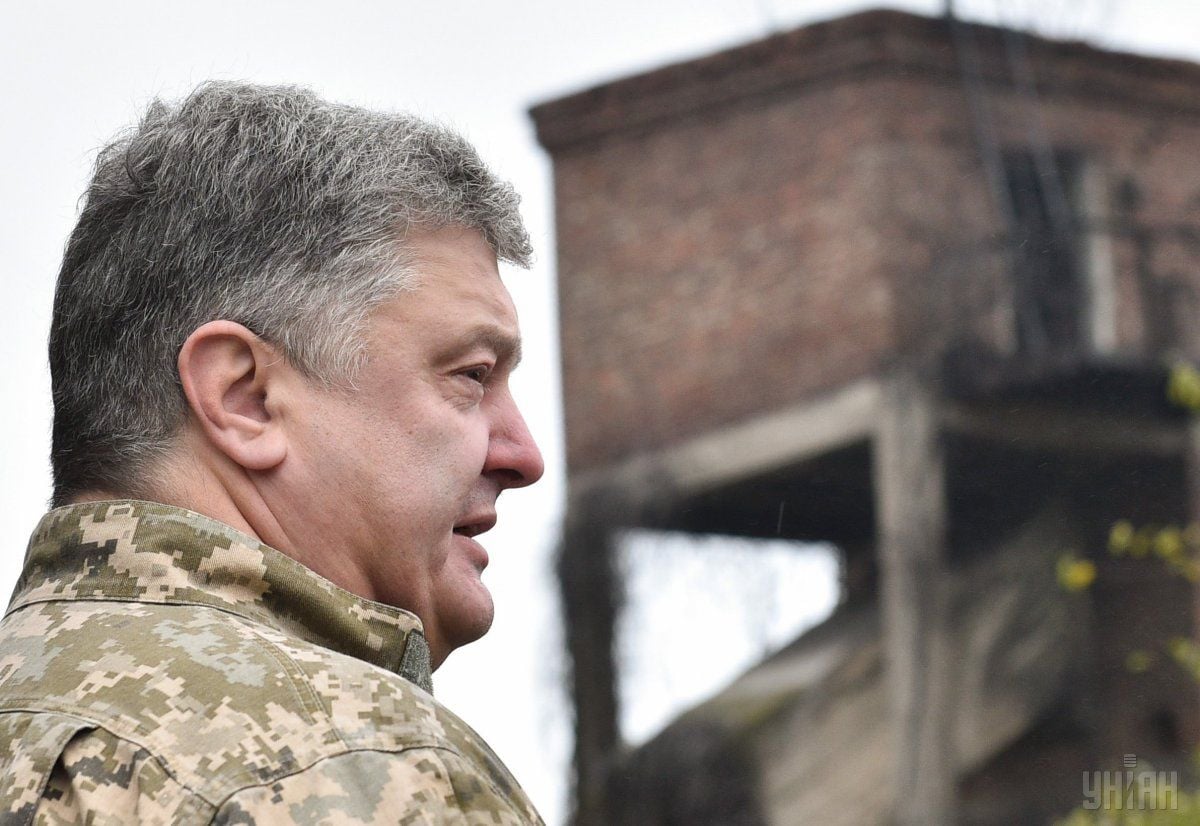 Ukrainian President Petro Poroshenko has welcomed the passage of Ukrainian warships to the Sea of Azov, noting that the vessels will be part of a new naval base of the Ukrainian fleet in the area.

"Congratulations to [crews] of our warships – the search and rescue ship A500 Donbas and the seagoing tug A830 Korets – on entering the Sea of Azov," the head of state wrote on Facebook on Sunday, September 23.

"These ships will be part of the newly created naval base of the Ukrainian fleet in the Sea of Azov," Poroshenko added.

He thanked the crews for the impeccably executed order.

As UNIAN reported earlier, on September 20, Ukraine's search and rescue ship A500 Donbas and seagoing tug A830 Korets departed from Odesa to Berdyansk to set up a new naval base of the Ukrainian fleet in the Sea of Azov. The Ukrainian small armored artillery boats P177 Kremenchuk and P178 Lubny departed from the port of Berdyansk in the direction of the Kerch crossing, to meet the two vessels.

Today the Ukrainian warships passed the Kerch Strait and entered the Sea of Azov.

If you see a spelling error on our site, select it and press Ctrl+Enter
Tags:DonbasPoroshenkoOdesafleetwarshipsboatbaseBerdyansk