13:52, 24 September 2018
Politics
776 0
Poroshenko says there is now a very constructive atmosphere in the Constitutional Court. 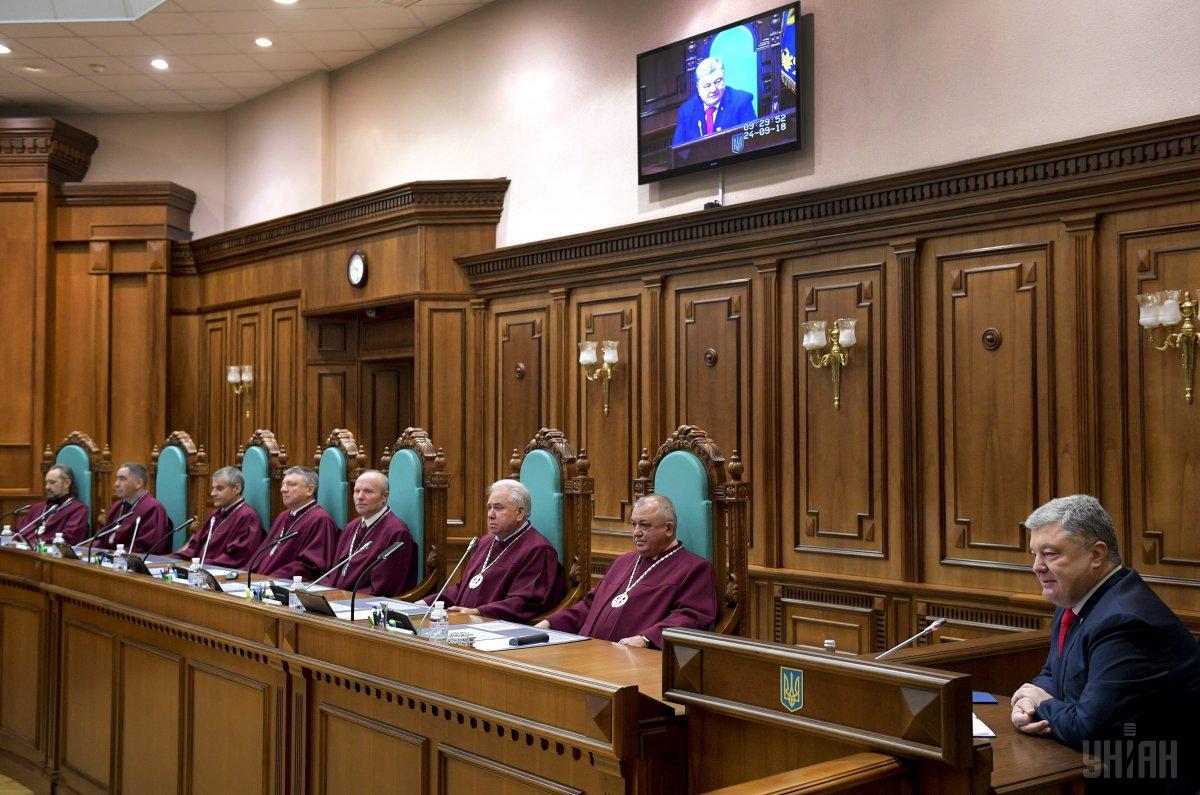 Ukrainian President Petro Poroshenko has said the Constitutional Court will have an opportunity to work at full capacity since the Revolution of Dignity.

"I am very happy because there is now a very constructive atmosphere in the Constitutional Court. And the new judges have proved themselves to be professionals," the president said.

If you see a spelling error on our site, select it and press Ctrl+Enter
Tags: #Poroshenko#Ukraine#ConstitutionalCourt#revolutionofdignity
Latest news