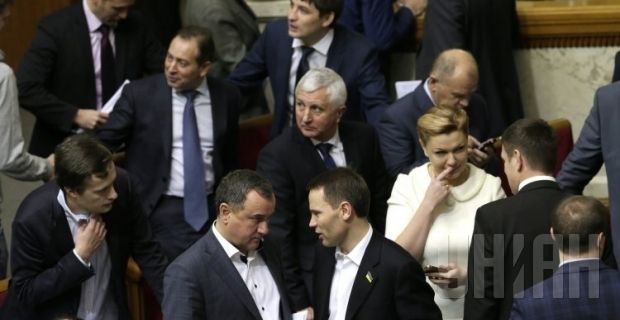 The beginning of the meeting is scheduled for 1000, according to the report.

As UNIAN reported earlier, yesterday and on the night of December 29 the Verkhovna Rada of Ukraine adopted a number of important laws, including the state budget for 2015.