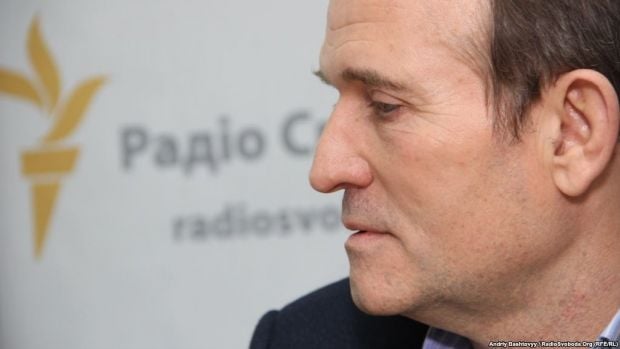 Lubkivsky had been asked about Medvedchuk’s role in negotiations on the exchange of captives and his presence during the talks, according to Ukrainian online newspaper Ukrainska Pravda.

"Medvedchuk had to be in place to ensure that all went well,” Lubkivsky said.

“He was only a guarantor that [our] people would be released."

Lubkivsky dodged questions about who had given the go-ahead for Medvedchuk’s presence at the Minsk negotiations.

"Let me not reveal all the details,” Lubkivsky said.

“This is very important because, we may have another exchange of captives, and we will use various leverages to bring people back."