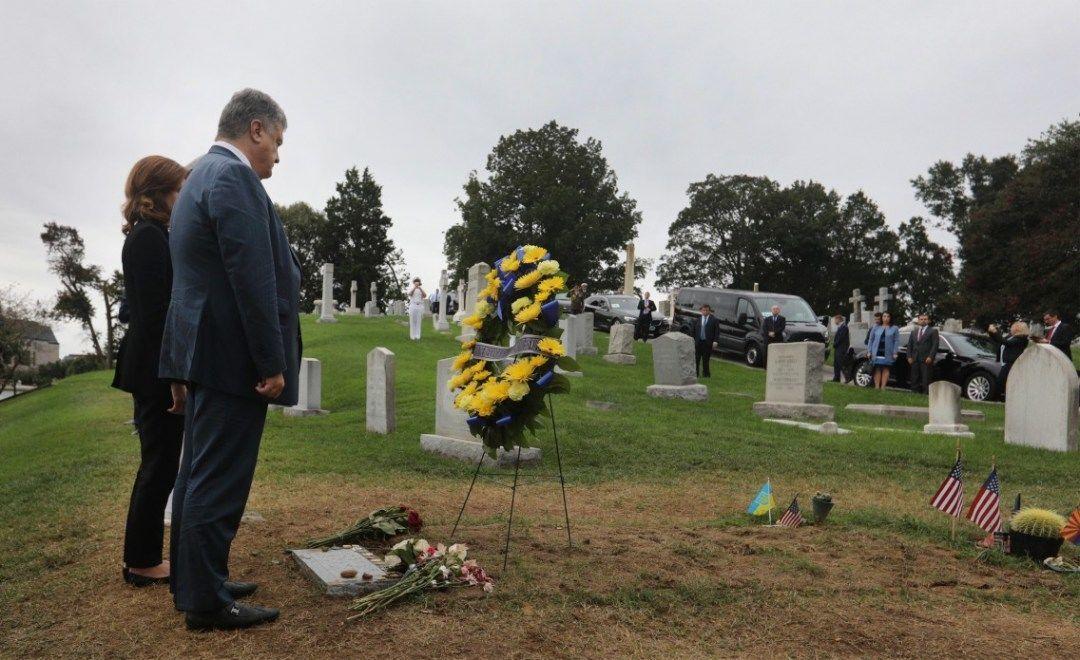 "Poroshenko visited the burial site of the Senator and put a wreath on his grave," the presidential press service said. 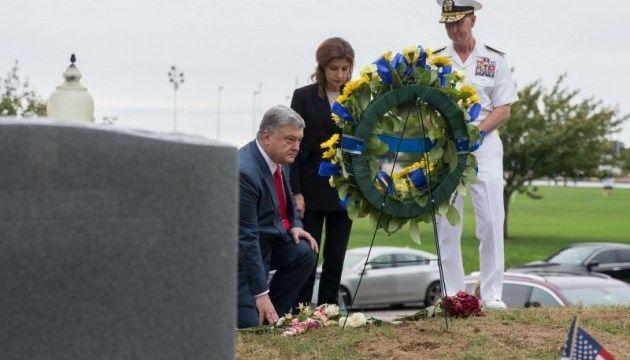 Senator McCain was buried at a cemetery on the territory of the Naval Academy of the United States.

As UNIAN reported earlier, Poroshenko suggested that Kyiv's Ivan Kudrya Street be renamed after the late U.S. Senator John McCain. "The president is asking parliamentary factions to support his appeal to Kyiv City Council to rename the street of Ivan Kudrya who was a [Soviet] terrorist, a Chekist [secret police] operative acting against the Ukrainian national liberation movement, and give it the name of Senator John McCain," presidential envoy in parliament Iryna Lutsenko said early in September. 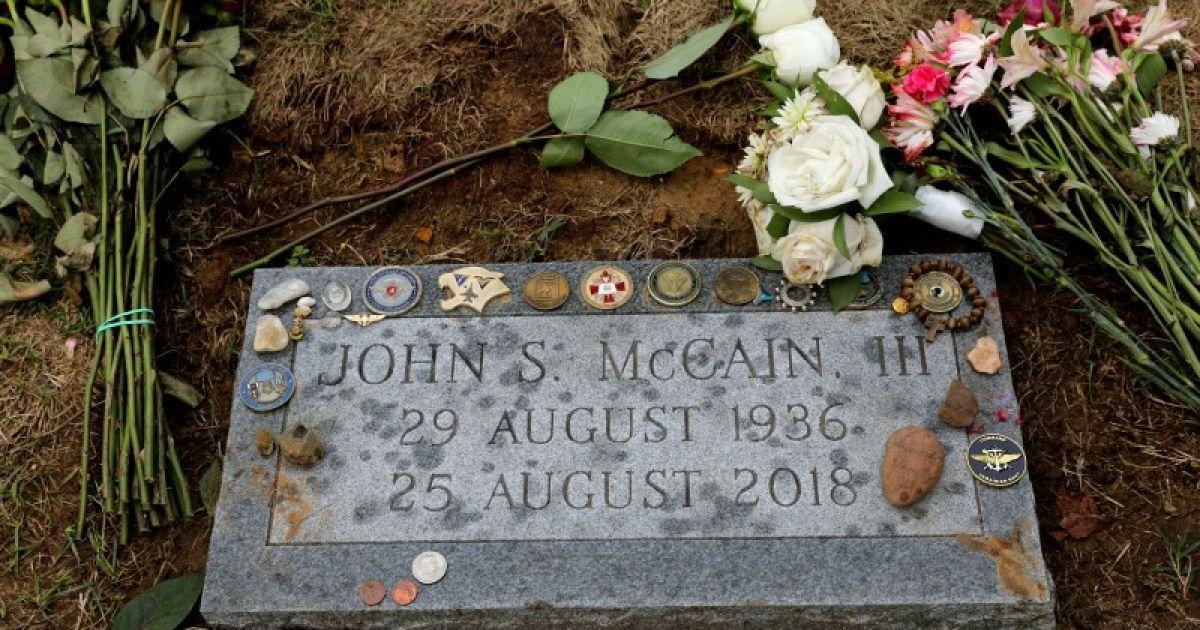 What is more, a petition has been launched in Ukraine to grant Senator McCain the Hero of Ukraine title. It is available on the website of the President of Ukraine. 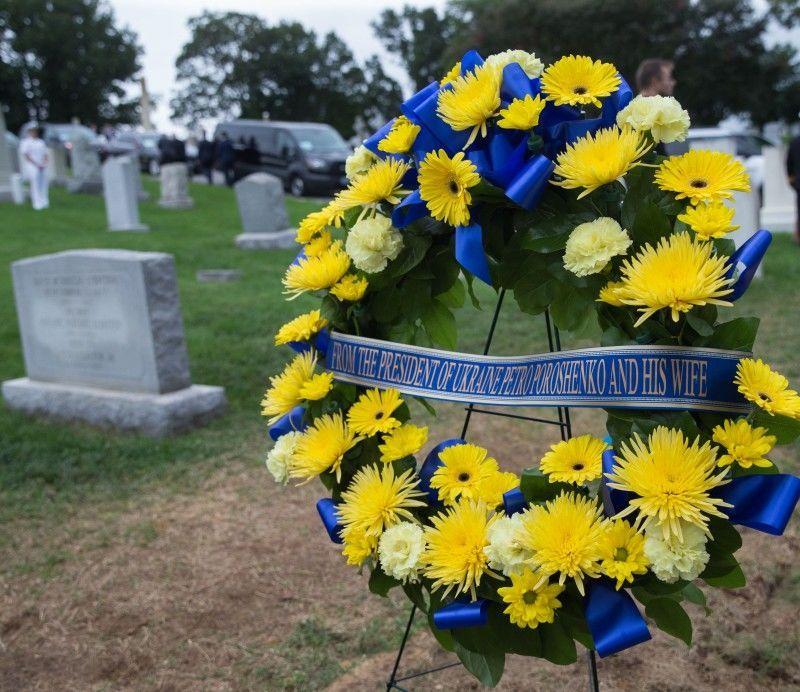