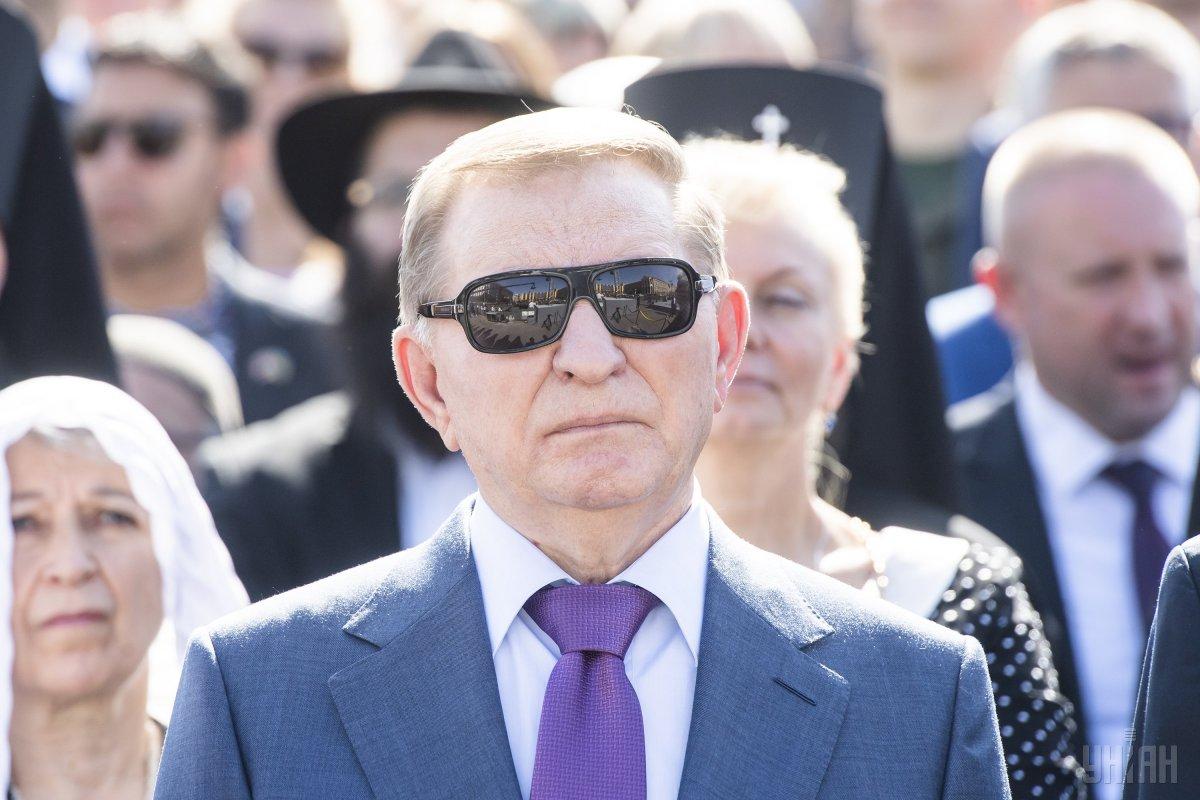 Ukraine's representative to the Trilateral Contact Group (TCG) at the Minsk talks on Donbas Leonid Kuchma, who turned 80 this summer, has announced he is going to quit.

"Leonid Kuchma will [last] attend the TCG meeting in Minsk on October 2. As for other meetings – all further decisions on representation are with the president of Ukraine," Kuchma's press secretary Darka Olifer told The Babel news outlet.

According to Olifer, Kuchma is not supposed to submit a letter of resignation as he was working pro bono.

Kuchma, independent Ukraine's second president, has been working as Ukraine's envoy to the Minsk talks for four years.

According to him, the peace talks are exhausting. "When I get home [after a new round of talks], it takes me two days to recover. Before every meeting there, I always take a tranquilizer pill. Talks are too exhausting," Kuchma shared his opinion, according to the TSN TV news service.

At the same time, Kuchma says there is no alternative to the Minsk talks now when countering Russian aggression in the east of Ukraine.

If you see a spelling error on our site, select it and press Ctrl+Enter
Tags:MinskTalksKuchma