Yatseniuk: No such thing as a ‘quick fix’ to Crimean problem 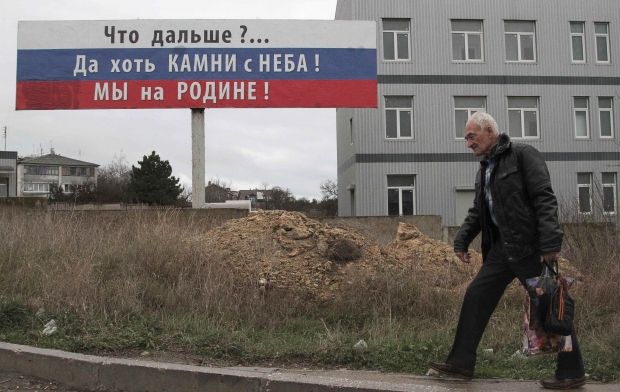 "There is no fast geopolitical response to the Crimean issue,” Yatesniuk said.

“A simple solution to the question of how to return [control of] Crimea [to Ukraine] does not exist today."

However, Yatseniuk said that as far as the Ukrainian government is concerned, Crimea remains a Ukrainian territory.

He said he was convinced that next generation of Ukrainian "children and grandchildren" would certainly regain control of Crimea.