According to the investigation, Rudkovsky allegedly hurled a stone at the building of the Russian embassy in Kyiv in June 2014. 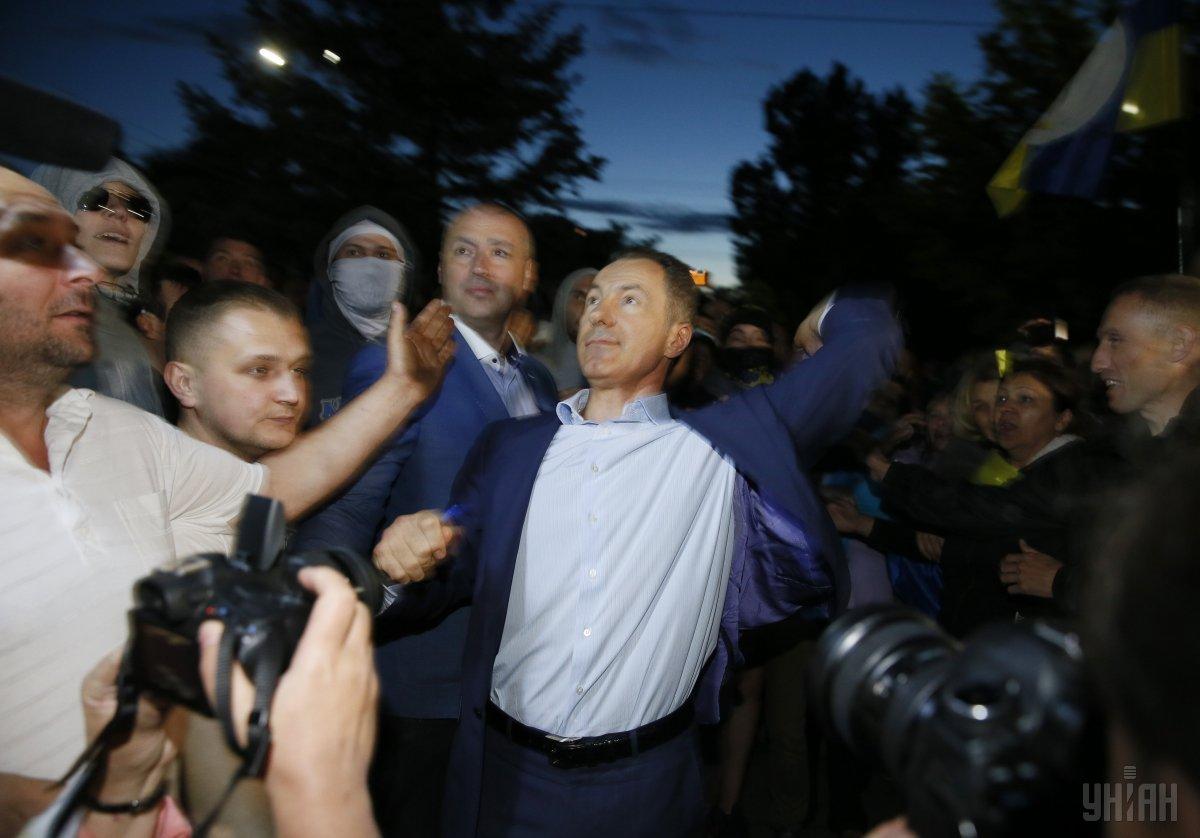 Police in Moscow have detained Ukraine's former minister of transport, ex-Member of Parliament (2012-2014) Mykola Rudkovsky, who had been wanted for allegedly taking part in the "attack" on the Russian embassy in Kyiv in 2014.

"On Friday, September 28, police officers in Moscow's Basmanny district detained a Ukrainian national Mykola Rudkovsky, 50, who had been on the federal wanted list for committing a crime under the Article "Assaults on Persons or Institutions Under International Protection" of the Criminal Code of the Russian Federation. A measure of restraint in the form of arrest was selected for the individual," Moskva news agency reported on October 1, referring to its source in Russia's law enforcement agencies.

According to the Russian investigation, Rudkovsky allegedly hurled a stone at the building of the Russian embassy in Kyiv in June 2014. Moscow's Basmanny District Court earlier arrested the former minister in absentia.

As was earlier reported, in June 14, 2014, activists picketed the embassy of the Russian Federation in Kyiv in connection with the downing of a Ukrainian Il-76 military transport plane.

If you see a spelling error on our site, select it and press Ctrl+Enter
Tags:Russiaministerarrest