"Russians are actually trying to create a sea blockade of Ukrainian ports along the Azov coast," Turchynov stressed. 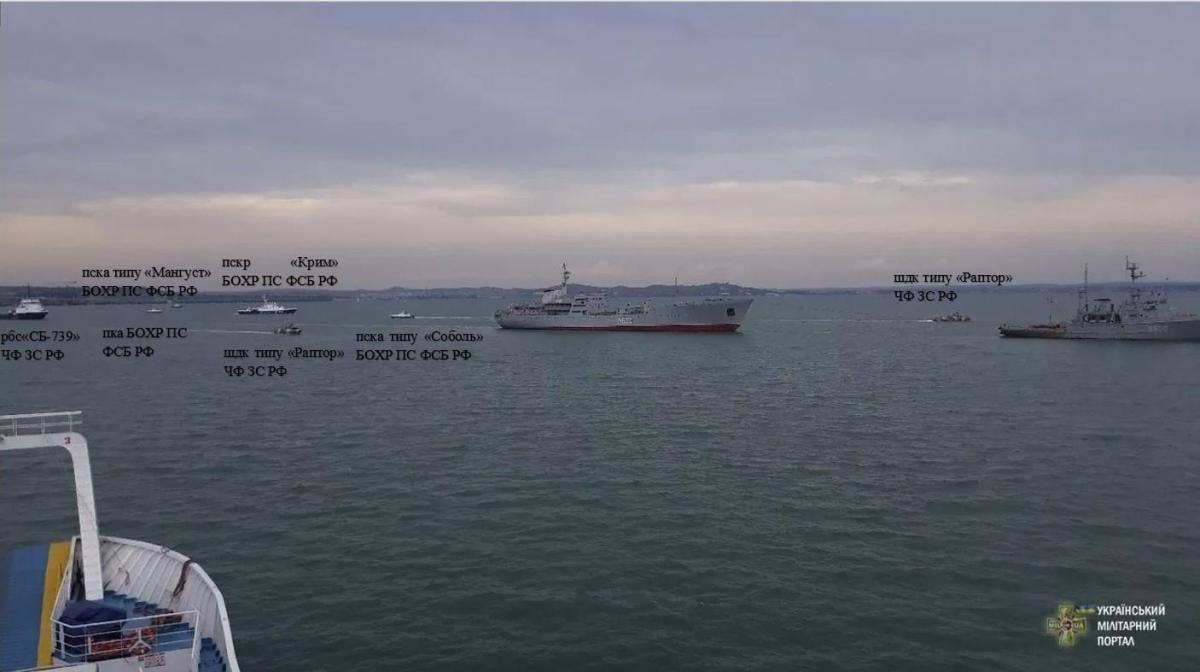 Secretary of the National Security and Defense Council Oleksandr Turchynov says Ukraine is boosting its military presence in the Sea of Azov and will respond adequately to any aggression.

"We are now strengthening our potential and our military presence in the Sea of Azov to resist Russian provocations in this region. These tasks are solved with the support of Ukrainian patriots," he said at a briefing in Kharkiv.

Turchynov stressed "Russians are actually trying to create a sea blockade of Ukrainian ports along the Azov coast. These are provocative actions, systemic provocation of the Russian side."

He recalled the National Security and Defense Council had decided to build up Ukraine's military potential in the Azov and Black Seas. "This decision is already underway. We already have a ship-boat grouping in the Sea of Azov and, of course, we will strengthen our positions. We will try to respond adequately to any aggression," Turchynov said.

As earlier reported, Russian border guards in the second half of April began stopping and inspecting foreign vessels navigating to/from Ukrainian ports. The State Border Service notes that Ukraine has been a hostage to the situation since 2004, namely, under the Agreement on Cooperation between Ukraine and the Russian Federation in the Sea of Azov and the Kerch Strait, which defines the Azov Sea as a sea of internal use by the two states. Thus, both Russian and Ukrainian border guards are entitled to inspect vessels, which, in their opinion, cause suspicion.

Turchynov stated that the military and political leadership of the Russian Federation regards the Azov-Black Sea region as an important springboard for further expansion.

If you see a spelling error on our site, select it and press Ctrl+Enter
Tags:TurchynovBlackSeaAzovmilitarypresence