According to the official, this constitutes a serious threat for Ukraine. 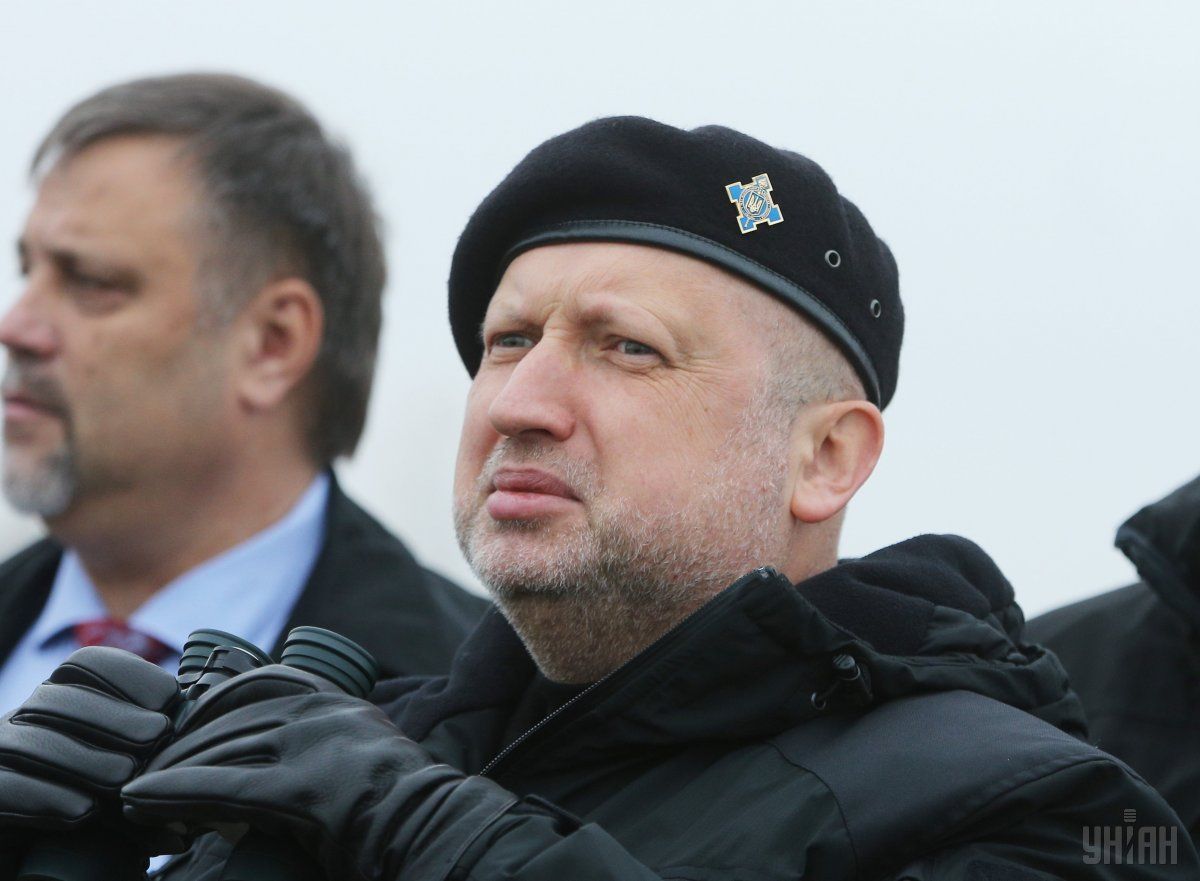 Secretary of the National Security and Defense Council Oleksandr Turchynov says Russia is deploying new military units on the border with Ukraine, which can be used for active hostilities.

"We are seeing not only the deployment of troops in the occupied territory of Donetsk and Luhansk regions, we are also seeing what's happening along the Ukrainian border – active efforts to deploy additional military units," he said at a briefing in Kharkiv.

According to Turchynov, the number of these additional units is comparable to those that were deployed in 2014, when the Russian Federation Council decided to send Russian troops in Ukraine.

"Therefore, this is a serious threat. The new units they are deploying along our border are not only to play muscle, since it is too expensive for them. They can be used for active hostilities. And we must understand this and be ready," he said.

If you see a spelling error on our site, select it and press Ctrl+Enter
Tags:RussiaDonbasRussianAggressionTurchynovthreat