Ukraine's Foreign Ministry on October 4 plans to send Hungary a note informing that the Hungarian consul in Berehove must leave Ukraine. 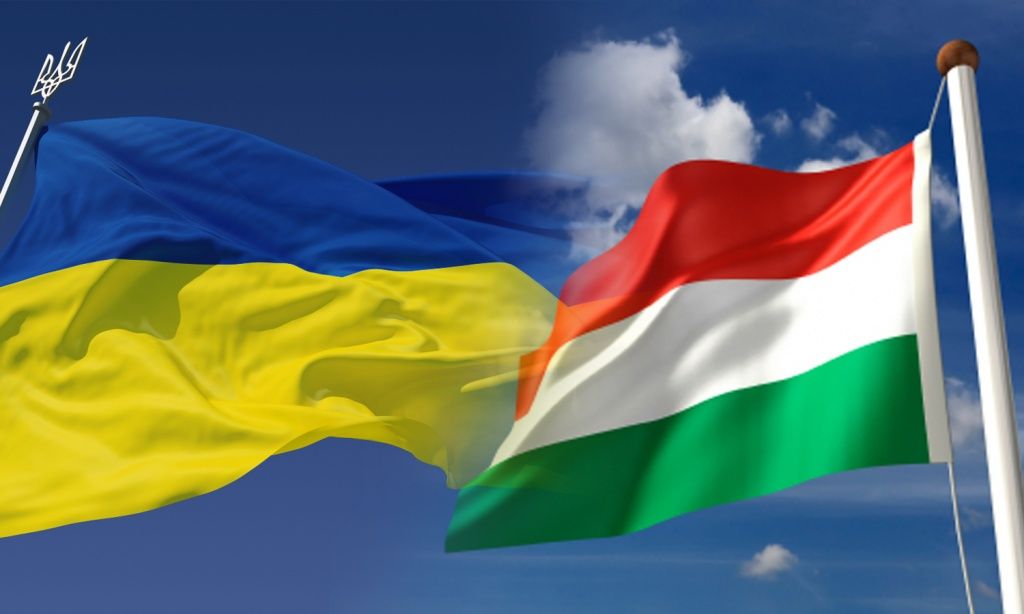 Hungary will immediately retaliate if Ukraine expels the Hungarian consul from the town of Berehove, Ukraine's Zakarpattia region, over the issue of Hungarian passports to Ukrainian citizens.

"If the Foreign Ministry of Ukraine or someone in Kyiv decides that our consul should be expelled, then I will immediately expel the consul of Ukraine from Hungary. Immediately," Hungary's Minister of Foreign Affairs and Trade Péter Szijjártó said at a press conference with his Russian counterpart Sergey Lavrov in Moscow on October 3, Ukraine's news outlet European Pravda said.

Szijjártó insists that the Hungarian consul in Berehove did not violate either Hungarian, or Ukrainian, or international laws, so Hungary has no reason to recall its consul.

Ukraine's Foreign Ministry on October 4 plans to send Hungary a note informing that the Hungarian consul in Berehove must leave Ukraine.

Budapest will also be invited to hold consultations related to the violation by Hungary of the Vienna Convention on Consular Relations when issuing Hungarian passports to Ukrainian citizens and attempting to conceal this fact.

If you see a spelling error on our site, select it and press Ctrl+Enter
Tags:HungarypassportZakarpattia