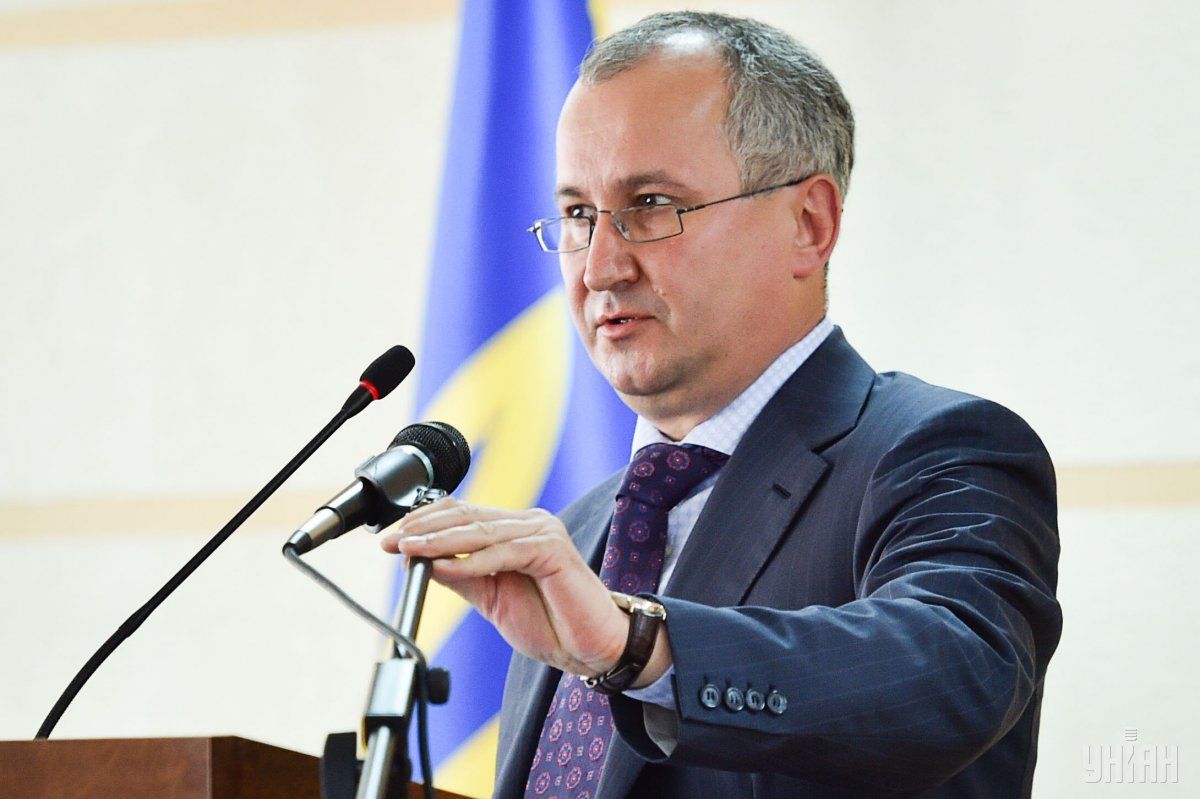 Ukrainian and British top security officials agreed to strengthen cooperation in countering intelligence-gathering and subversive efforts of the special services of the Russian Federation as well as cyber threats.

According to the press office of the Security Service of Ukraine, SBU head Vasyl Hrytsak reached the relevant agreement with the British Minister of State for Security Ben Wallace at a working meeting held in Kyiv Wednesday.

It is noted that the SBU chief briefed his British counterpart on the directions and nature of the Russian hybrid aggression against Ukraine.

Hrytsak also informed Wallace of the large-scale operation launched by the Russian security to destabilize the social and political situation in Ukraine on the eve of next year's elections, as well as attempts to discredit the country in the face of the international community.

"The negotiations saw the parties reaching an agreement on deepening bilateral cooperation in the area of countering intelligence-gathering and subversive efforts of the Russian special services as well as cyber threats," the SBU press center wrote.

Hrytsak and Wallace also took part in the opening ceremony launching the second stage of interrogation training courses focused on human rights, which is supported by the British side. The course aims at familiarizing the SBU operatives with the best practices of British law enforcement agencies in interviews and interrogations.

If you see a spelling error on our site, select it and press Ctrl+Enter
Tags:RussiaBritainSBUministerelectionsmeetingHrytsaksecuritydestabilization