The Prosecutor General's Office indicted them under three articles of the Criminal Code of Ukraine. 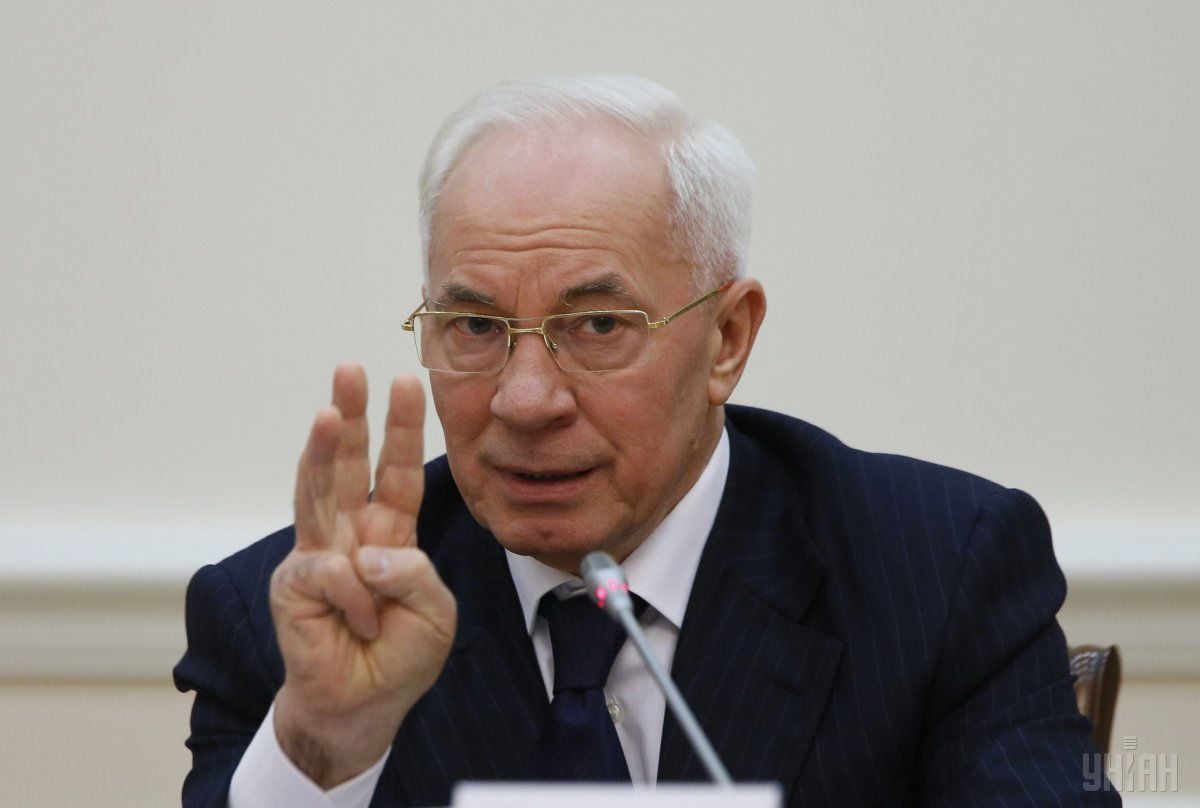 Due to the presence of sufficient evidence, the Prosecutor General's Office (PGO) indicted them under three articles of the Criminal Code of Ukraine, the PGO's press service said.

"Having established the presence of sufficient evidence for suspicion, on October 2, 2018, in accordance with the requirements of Article 278 of the Criminal Procedure Code of Ukraine, the former prime minister of Ukraine and his son, a former Ukrainian MP, were served with notices charging them with receiving a UAH 140 million bribe in 2010, which is a particularly large amount, as well as assisting in obtaining it for performing an act in the interests of another person, using the authority provided for their appointment as First Deputy Prime Minister of Ukraine, that is, committing criminal offenses under Part 3 Article 368, Part 5 Article 27 and Part 3 Article 368 of the Criminal Code of Ukraine (that was in force as of the time of the commission of criminal offenses)," the report says.

If you see a spelling error on our site, select it and press Ctrl+Enter
Tags:UkrainePGOAzarovbribe