U.S. Senate designates Holodomor in Ukraine in 1932-1933 as genocide 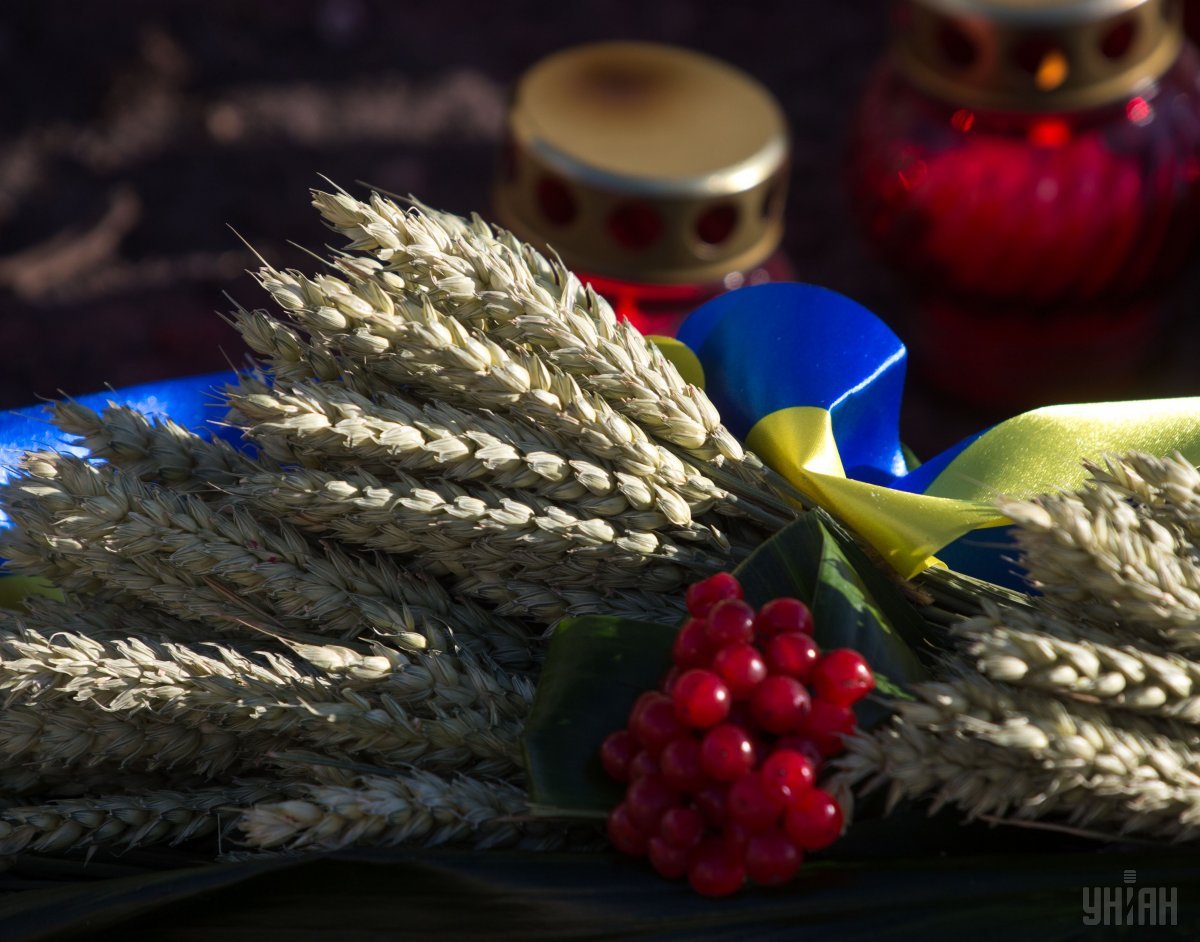 The United States Senate has unanimously passed a bipartisan resolution that has become the first ever legal act of the United States Congress, where the Holodomor of 1932-1933 was designated as genocide against the Ukrainian people.

"In particular, the resolution of the document includes the recognition by the Senate of the findings of the U.S. Commission on the Ukraine Famine (of April 22, 1988) that 'Joseph Stalin and those around him committed genocide against the Ukrainians in 1932-1933,'" the Ukrainian Embassy in the United States wrote on Facebook on October 4.

The resolution also condemns "the systematic violations of human rights, including the freedom of self-determination and freedom of speech, of the Ukrainian people by the Soviet government."

Read alsoState of Missouri recognizes Holodomor as genocide against Ukrainians

The Senate extends its deepest sympathies to the victims, survivors, and families of this tragedy and encourages dissemination of information regarding the Holodomor of 1932–1933 in order to expand the world's knowledge of this manmade tragedy.

If you see a spelling error on our site, select it and press Ctrl+Enter
Tags:USAUSSenateHolodomor