Lozhkin, Klitschko and the Israeli ambassador opened the premiere screening of the film “The Road to Babi Yar”

The film is dedicated to the first months of the Nazi occupation and the Holocaust in Ukraine in 1941. 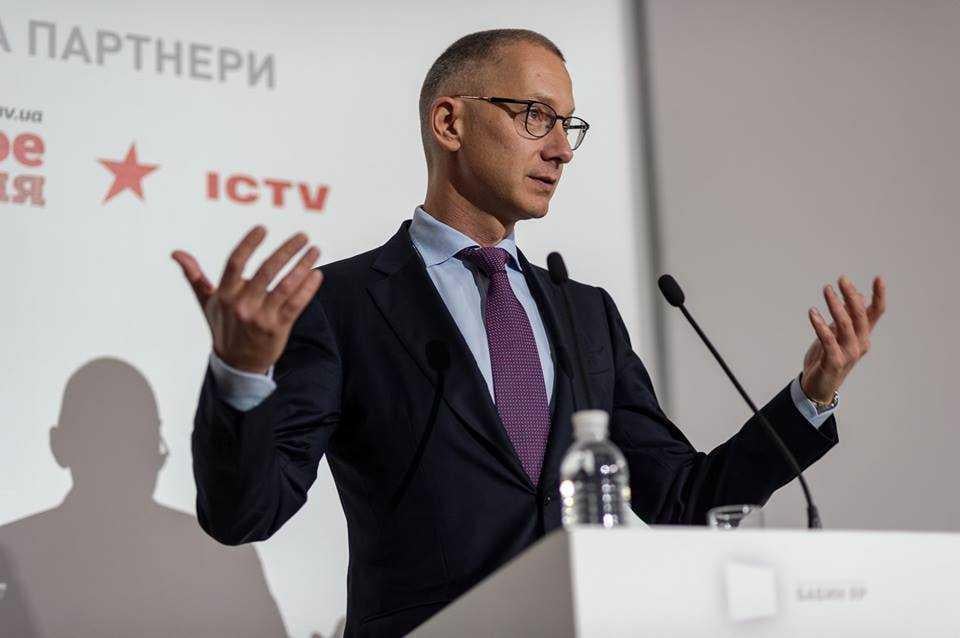 On October 3, the Ukrainian premiere screening of the documentary film “The Road to Babi Yar” by the Israeli director Boris Maftsir took place in the Column Hall of the Kyiv City State Administration (KCSA). The film was previously screened at the Yad Vashem Holocaust Memorial Complex in Jerusalem.

The event, dedicated to the 77th anniversary of the tragedy, was organized by the “Babi Yar” Memorial Center of the Holocaust with the support of the KCSA and the Embassy of the State of Israel in Ukraine. The partners of the screening are Genesis Philanthropy Group, the Jewish Confederation of Ukraine and the Adamovskiy Foundation.

The premiere screening was opened by the Executive Director of the Memorial Center Yana Barinova, the President of the Jewish Confederation of Ukraine Boris Lozhkin, the Kyiv Mayor Vitali Klitschko, the Ambassador of the State of Israel Joel Lion, the human rights activist Natan Sharansky, the Chairman of the Board of Directors of the Genesis Philanthropy Group Gennady Gazin and the film director Boris Maftsir. Among the guests of the premiere screening were representatives of the authorities, the Jewish communities of Kyiv, Ukraine, foreign diplomats, scientists and public opinion leaders. 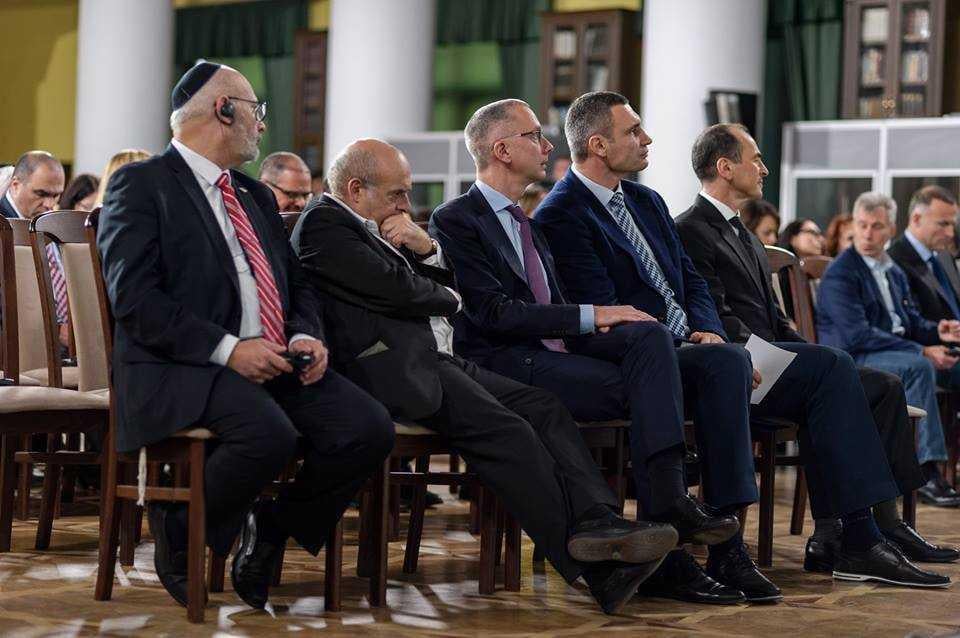 The film is dedicated to the first months of the Nazi occupation and the history of the Holocaust in Ukraine in 1941. The film crew went over the entire path of the Nazi occupiers from the western borders of Ukraine, step by step visiting the sites of mass killings, scrupulously documenting how, from the first days of the invasion into the territory of Ukraine, the Nazis were working out a system of mass extermination of the Ukrainian Jews, which later, in autumn 1941, was deployed with merciless cruelty in Kyiv. 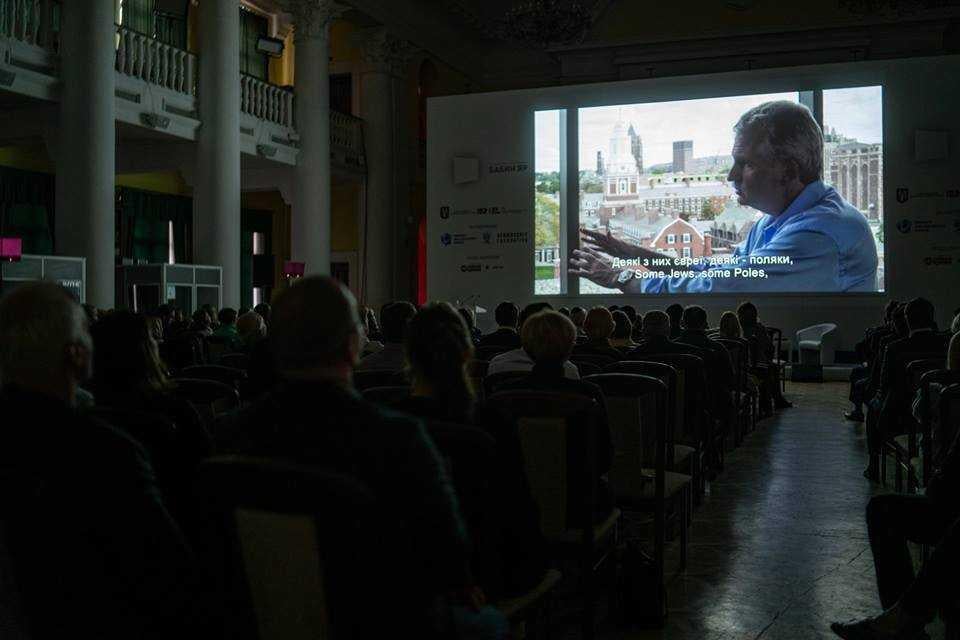 “It was namely in Ukraine, on the road to Babi Yar, that the Nazis decided that mass shootings were the very method that would allow to “finally solve the Jewish question”. “There were no concentration camps in Ukraine. Jews were not to be evicted; not to be turned into slaves. They were simply exterminated,” Boris Lozhkin wrote on his Facebook page, commenting on the event.

The historians who took part in the work on the film, in particular, the Yale University Professor Timothy Snyder and the Ukrainian Holocaust researchers Faina Vinokurova and Mikhail Tyagly, recreate the terrible mechanics of the crime. The film reveals the details of how, through manipulations, the Nazi propaganda managed to divert the anti-stalinist sentiments of the population into the course of anti-Semitism and make them meekly accept the death of hundreds of thousands of people. 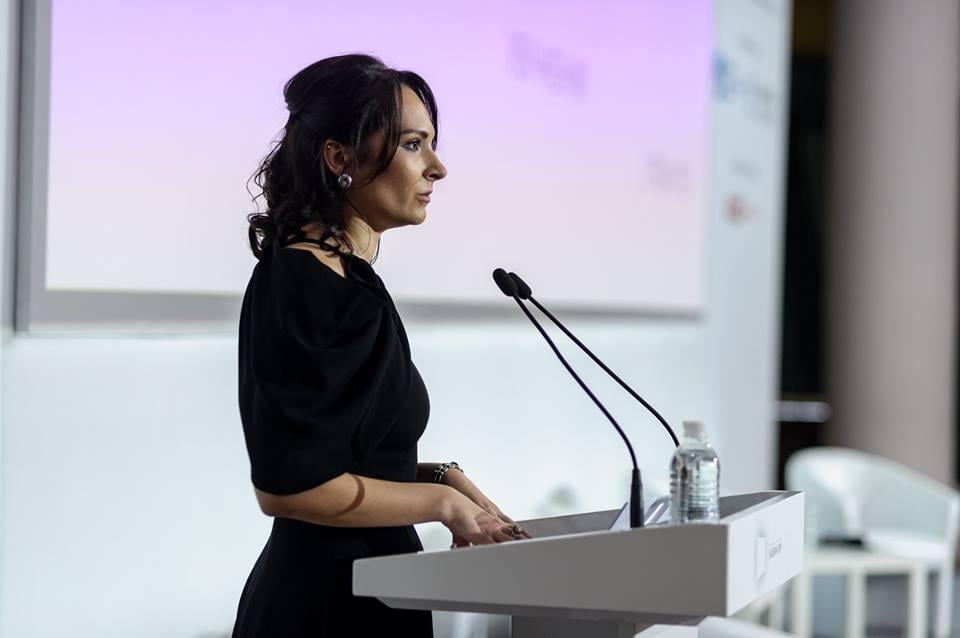 “The film tells many stories – each is special, but all of them are about one thing. There are also stories of the righteous — the people who saved Jews from death. Taking this opportunity, before screening the film, I suggested to Vitali Klitschko to support the project of the Jewish Confederation of Ukraine “The Righteous People of My City” — to name a street in Kyiv in honor of one of the Ukrainian heroes - life savers,” noted Lozhkin. 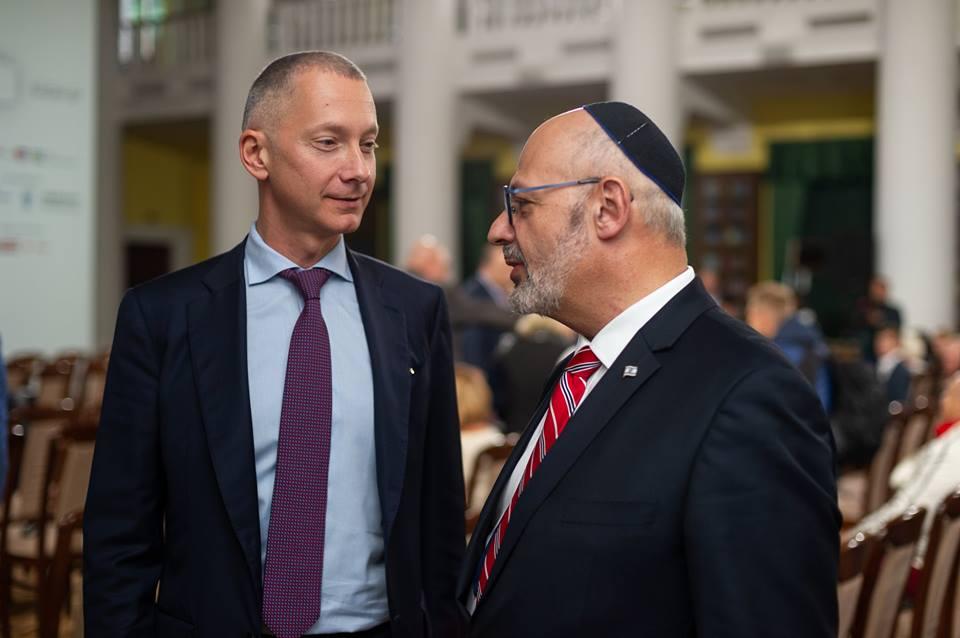