The official stressed the importance of balancing the use of both the native and state languages in the school curriculum. 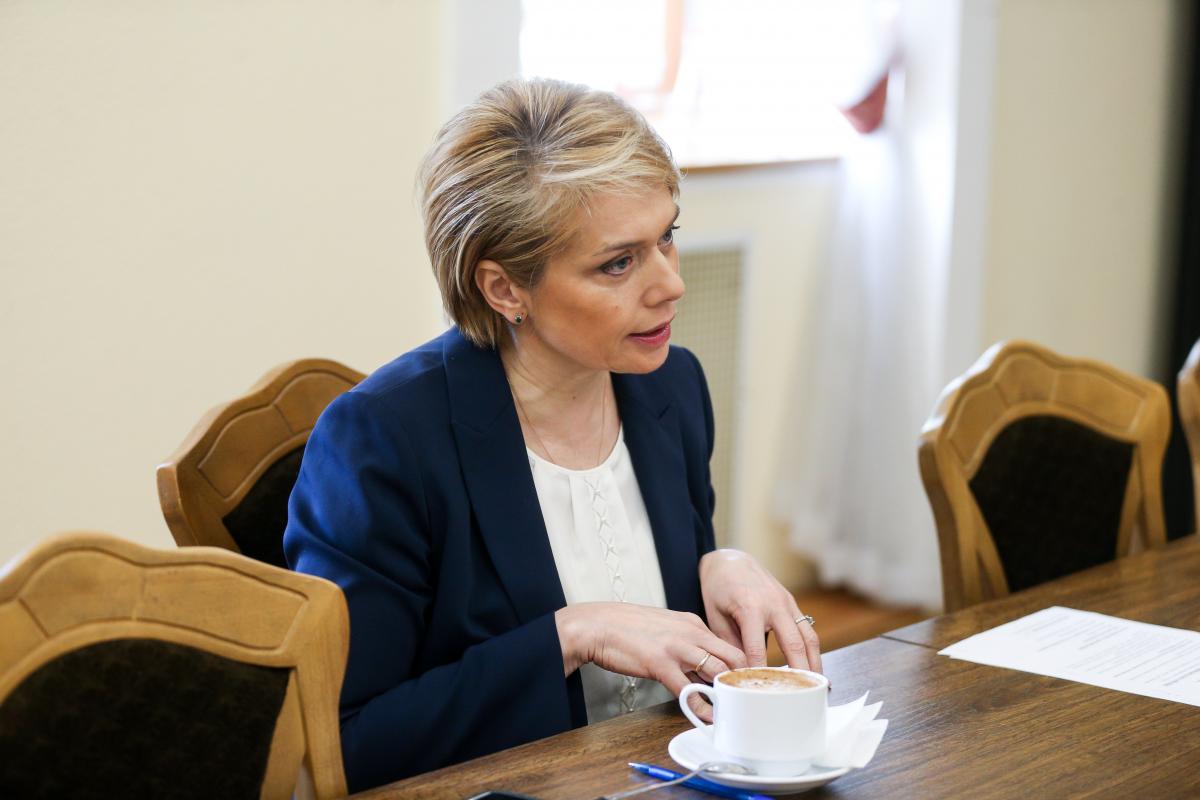 Minister of Education and Science of Ukraine, Lilia Hrynevych, emphasizes that Article 7 of Law of Ukraine "On Education" balances the rights of national minorities to study in their native and state languages rather than limits such rights.

Hrynevych made the comment during the Constitutional Court's hearing of an appeal of 48 people's deputies regarding the compliance of the Ukrainian Constitution with the Law on Education of September 5, 2017 No. 2145-VIII.

According to Hrynevych, Article 7 of the legislation does not narrow the rights of national minorities to study in their native language, instead balancing their opportunities for learning without prejudice to the state language.

“Thus, while preserving guarantees for national minorities both with regard to studying in their native language at certain educational levels and to a certain extent, and as regards learning their native language at other levels of education in state and municipal educational facilities, there is no narrowing of the content of constitutional right, provided for in Article 53 of the Constitution of Ukraine. Article 7 of the law on education balances the possibility of studying minority languages or having them as the language of instruction without prejudice to the state language and in the interests of children,” the minister stressed.

As UNIAN reported earlier, in October 2017, the Opposition Bloc party collected signatures from 48 deputies and submitted to the Constitutional Court a proposal to repeal the education law of September 5, 2017.

On July 5, 2018, the Grand Chamber of the Constitutional Court announced a pause in the case hearing on the said constitutional submission due to the non-appearance of the representative of the President of Ukraine at the court's plenary session of the court.

UNIAN memo. The new law on education, which came into force on September 28, 2017, introduces a 12-year secondary education in Ukraine, while the language of the educational process in educational institutions shall be Ukrainian, which is the only state language. The right of persons who belong to national minorities to study in their native language is realized through classes (groups) with instruction in the language of the respective national minority, along with the state language.

On February 14, 2018, the Cabinet of Ministers approved a draft law (No. 8046), which provides for the extension until 2023 of the transitional period for the implementation of the language clause of the Law on Education.

On May 29, Hungary proposed that Ukraine set up an intergovernmental working group to observe the implementation of the Venice Commission's recommendations regarding languages of instruction for national minorities in Ukraine.