Parubiy says he hopes the Ukraine church will be granted autocephaly as early as before year-end. 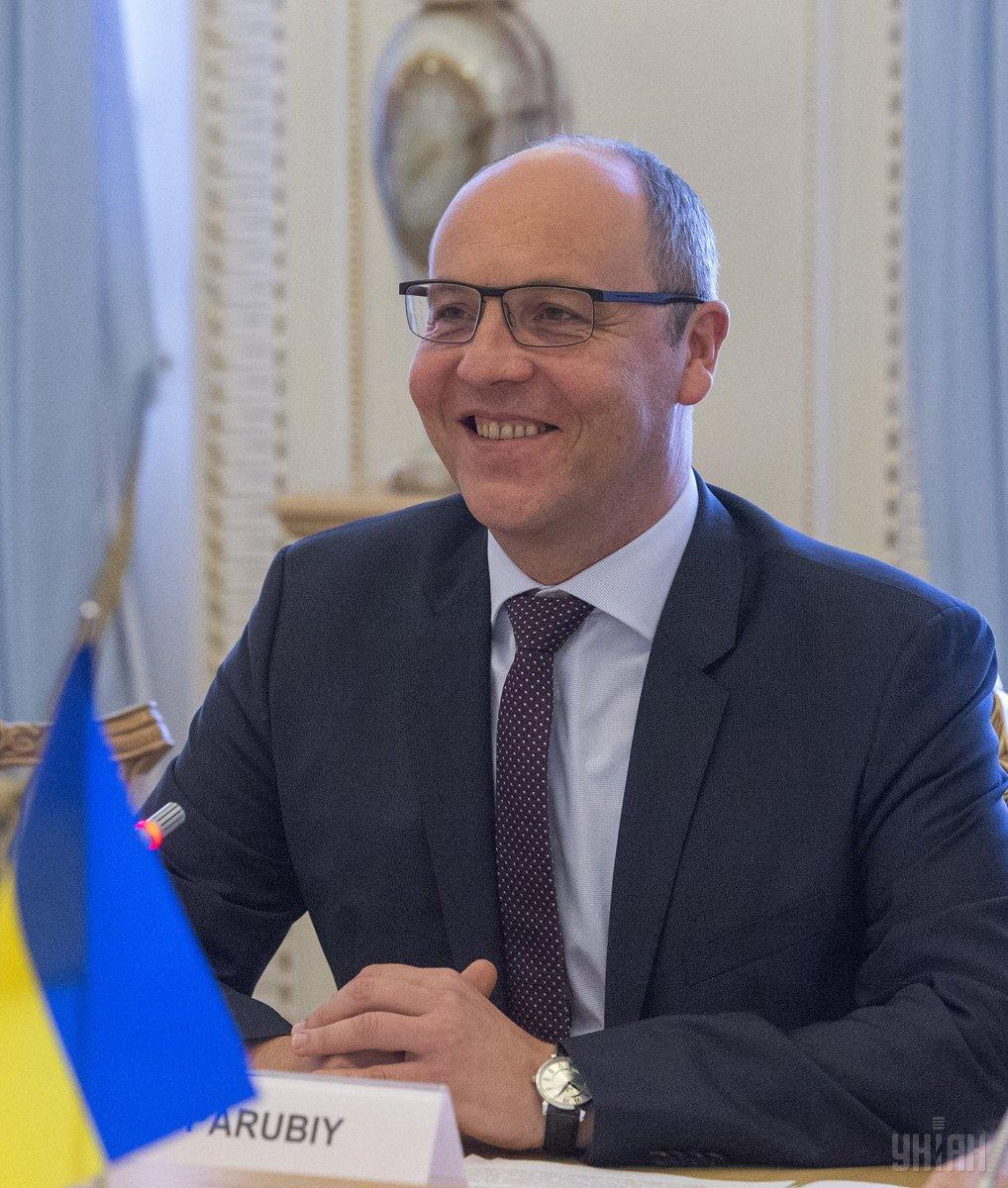 The official voiced the invitation during a meeting with the exarchs of the Ecumenical Patriarch in Ukraine - Archbishop Daniel of the Ukrainian Orthodox Church (UOC) of the USA and Bishop Ilarion of the UOC of Canada, according to an UNIAN correspondent.

“I want to convey great gratitude from all deputies and the entire Ukrainian people to the Ecumenical Patriarch for responding to our appeal. And I warmly recall our meeting with him when we talked for hours about the possibility of providing the tomos [on autocephaly of the Ukrainian Orthodox Church],” the Parliament speaker said.

He noted that he conveyed to Archbishop Daniel and Bishop Ilarion his invitation for the Ecumenical Patriarch to address the Verkhovna Rada of Ukraine.

"I ask you to convey my invitation," said Parubiy, adding that this would be a very important sign for cooperation.

“We really believe and hope that we can get a decision on the tomos before year-end,” the Rada chairman noted.

In turn, Archbishop Daniel, conveyed greetings from the Ecumenical Patriarch, adding that the two exarchs had also come to testify the patriarchal response to the appeal by the Verkhovna Rada of Ukraine and the President of Ukraine.

At the same time, Bishop Ilarion expressed the opinion that "His Holiness, if circumstances allow, will visit Ukraine and will also be present here in this Verkhovna Rada, which made the historic decision under your leadership."

If you see a spelling error on our site, select it and press Ctrl+Enter
Tags:RadaParubiyinvitationPatriarchreligionchurch