Kyiv is reportedly considering an option to abandon the Minsk format. 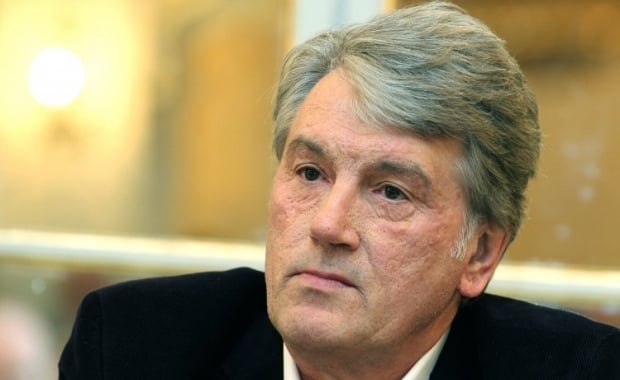 Yushchenko is seen as a favorite in the fight for this post, Russia's Kommersant newspaper said with reference to sources close to the negotiation process.

Read alsoRussians in Minsk quiet, role of provocateurs played by their puppets from Donbas – Gerashchenko

"The most anti-Russian president of Ukraine may lead the Ukrainian delegation in Minsk, and this will become a problem for Russia. For example, he does not speak Russian without an interpreter," the newspaper's source said.

Among Yushchenko's competitors is First Deputy Chairperson of the Verkhovna Rada Iryna Gerashchenko, who represents Ukraine in the humanitarian subgroup of the Trilateral Contact Group for the Donbas settlement. Ruslan Demchenko, an adviser to Ukrainian President Petro Poroshenko and former First Deputy Minister of Ukraine's Ministry of Foreign Affairs, is also named as a possible candidate.

Yet, the Russian newspaper says Kyiv is reportedly considering an option to abandon the Minsk format at all.

As UNIAN reported earlier, former Ukrainian President Leonid Kuchma on October 2 concluded his work as Ukraine's representative to the Trilateral Contact Group at the Minsk talks on Donbas.

Peace talks on Donbas are also held in the so-called Normandy format, involving representatives of Ukraine, Russia, France, and Germany.

If you see a spelling error on our site, select it and press Ctrl+Enter
Tags:UkraineMinskTalkspresidentKuchma