He said the summons was due to the existence of a "death list" of Transcarpathian Hungarians in Ukraine. 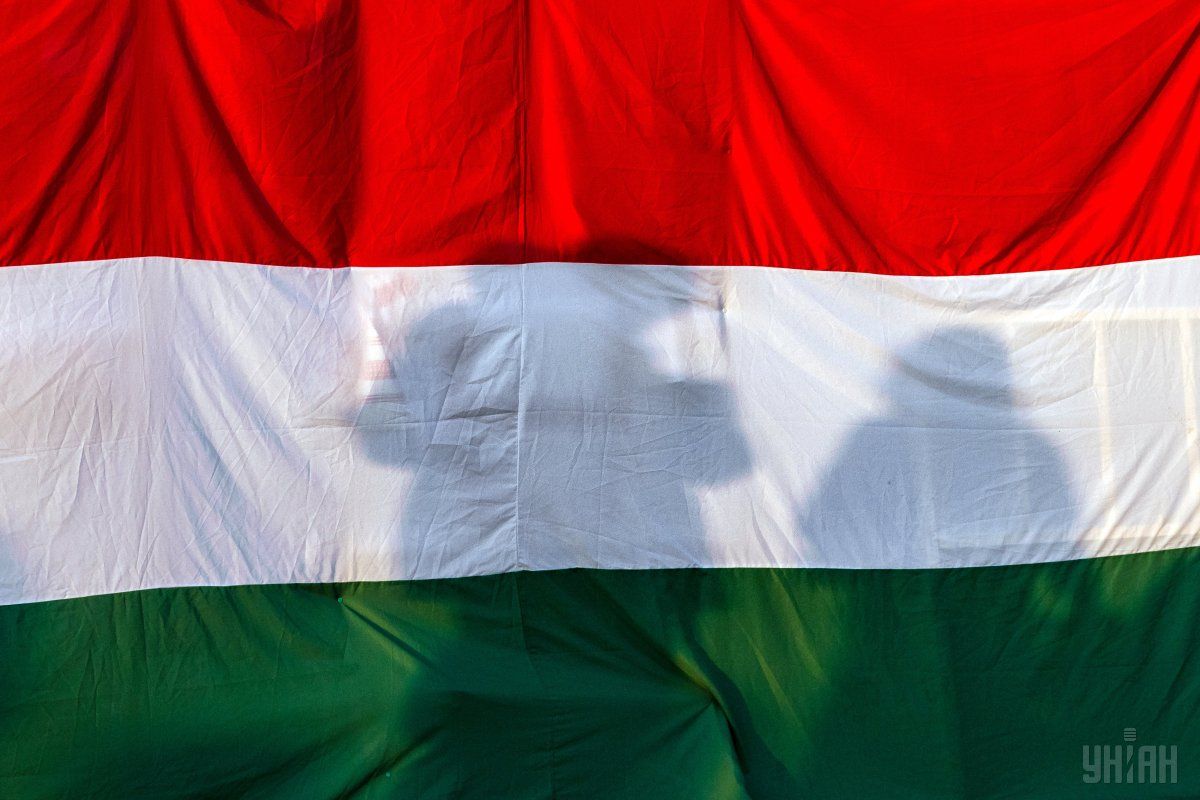 Parliamentary state secretary Levente Magyar told a press conference on Wednesday that he had received ambassador Liubov Nepop at the ministry, the Hungarian news portal, Hungary Today, reported on October 10.

He said the summons was due to the existence of a "death list" of Transcarpathian Hungarians in Ukraine, as well as a call for the collective deportation Ukrainian-Hungarian dual citizens on the Ukrainian Parliament's website. Further, Ukraine is introducing military installations near the Hungarian border, Magyar said.

The state secretary referred to "an extremist Ukrainian website" that had published a list containing the data of 300 Transcarpathian state or local council officials who it claims are dual citizens.

As UNIAN reported earlier, Ukraine's Myrotvorets (Peacekeeper) Center database, which lists individuals who pose a threat to the country's security, published a list of residents of Ukraine's Zakarpattia region, who, holding public servants' posts and being members of local councils, have obtained Hungarian passports.

If you see a spelling error on our site, select it and press Ctrl+Enter
Tags:HungaryMyrotvorets