US not to recognize Palestine as sovereign state

The United States does not recognize the State of Palestine as a sovereign state, and it can’t become a member of the International Criminal Court, State Department spokeswoman Jen Psaki said on Wednesday, according to Russian news agency TASS. 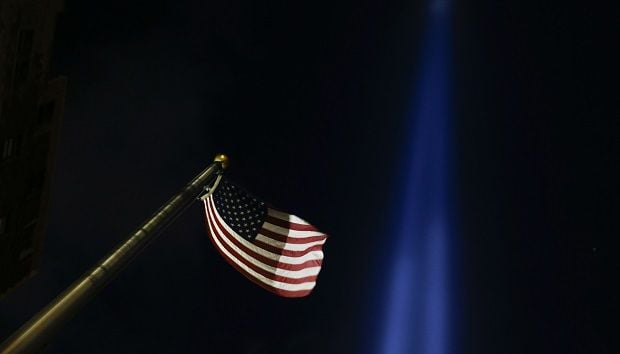 "The United States does not recognize the State of Palestine as sovereign, [and so] they have no right to join the International Criminal Court," she said.

The State of Palestine will become a full member of the International Criminal Court on April 1 this year, UN Secretary General Ban Ki-moon confirmed on Tuesday.