Putin has co-opted the Moscow church in efforts to rebuild Russian statehood and restore the country to great power status, having using the church to project an image of Russia as a bulwark of “traditional” values. 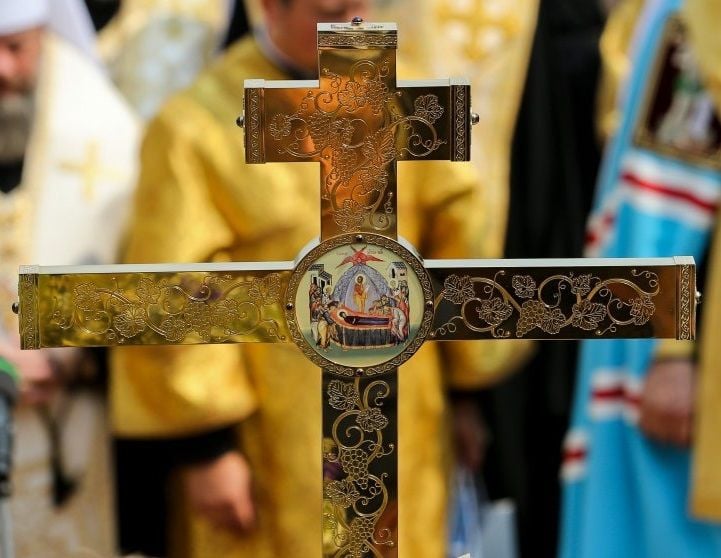 After a three-day synod last week, the Istanbul-based spiritual leader of the Eastern Orthodox Church took a momentous step. Ecumenical Patriarch Bartholomew of Constantinople said he intended to grant a church in Ukraine full recognition, or autocephaly, removing it from control of the Russian Orthodox church in Moscow.

The Russian church has signaled it might respond by breaking with Istanbul — potentially the biggest rupture since the Great Schism between Eastern Orthodoxy and Roman Catholicism in 1054, according to the Financial Times editorial.

The Russia-Ukraine church split is a geopolitical rift, too, according to the publication. It further undermines Moscow’s attempts to keep Kyiv within its political orbit, and to re-establish influence across the former Soviet Union. It hits at president Vladimir Putin’s concept of a broader “Russian World” spanning the supposedly brother nations of Ukraine and Belarus, united in part by Orthodoxy.

The Moscow patriarch was given the power to ordain the orthodox church’s head in Kyiv in 1686. But a breakaway Ukrainian Orthodox Church of the Kyiv Patriarchate was formed in the 1990s after the Soviet collapse. Its ranks have swelled since 2014, fuelled by anger in the Kyiv church over Russian orthodoxy’s failure to condemn the east Ukraine bloodshed that has cost 10,000 lives. Indeed, Orthodox Russian businessmen and officials played a role in fomenting the conflict.

If Bartholomew grants autocephaly to the Kyiv church in November as expected, Ukrainian independence will receive a powerful boost. So, too, may the prospects in elections next May of president Petro Poroshenko, who has championed Kyiv’s religious freedom.

The blow to his Russian counterpart is arguably even bigger. Putin has co-opted the Moscow church in efforts to rebuild Russian statehood and restore the country to great power status. In recent years, as nationalist populism has risen in Europe, he has used the church to project an image of Russia as a bulwark of “traditional” values.

Losing the Ukrainian patriarchate will diminish Russia’s weight in eastern Orthodoxy, and hence Moscow’s 500-year-old claim to be the “Third Rome.” It will also demonstrate the extent to which Putin’s actions have backfired by driving a wedge between Ukrainians and Russians.

What makes the moment particularly perilous is that it coincides with a steep fall in the Russian president’s approval rating after unpopular pensions reforms that raised the retirement age. Kyiv and western capitals fear Russia might again send special forces into Ukraine, to barricade churches loyal to Moscow and prevent them shifting to the Kyiv patriarchate, leading to potential bloodshed.

Putin’s popularity at home soared after the Crimean annexation, the publication recalls. The weakness of the Russian economy might prompt Kremlin strategists to try a similar manoeuvre again.

Given the longer-term harm it is now clear that the 2014 intervention did to Putin’s neo-imperial project, however, any attempt to impinge on Ukraine’s religious freedom would be even more misguided — and dangerous, The Financial Times editorial concludes.

If you see a spelling error on our site, select it and press Ctrl+Enter
Tags:RussiaPoroshenkoPutinRussianAggressioninvasiontensionsinfluencegeopoliticsreligionchurch